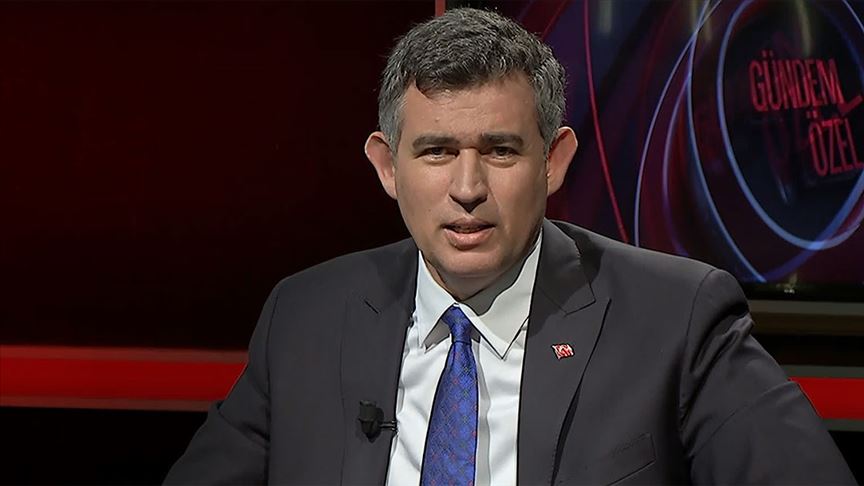 “S-400 air defense systems is no longer a choice for Turkey, it has become an issue of sovereignty in order to provide security of life for 82 million,” Anadolu Agency quoted Feyzioğlu as saying during a live TV show.

Turkey’s planned-purchase of the S-400 system has strained ties with the United States, which maintains the systems are not compatible with NATO equipment and may compromise its F-35 fighter jets. Washington has warned of possible U.S. sanctions if Ankara follows through with the Russian deal.

President Recep Tayyip Erdoğan has reiterated that it was a done deal and Turkey is not planning to retreat from its agreement with Russia, which foresees the deployment of the first parts of the weaponry in July. 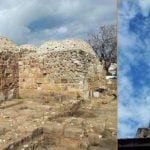 Type 2 Diabetes – Is A Vitamin D Deficiency During Pregnancy Connected to Gestational Diabetes?