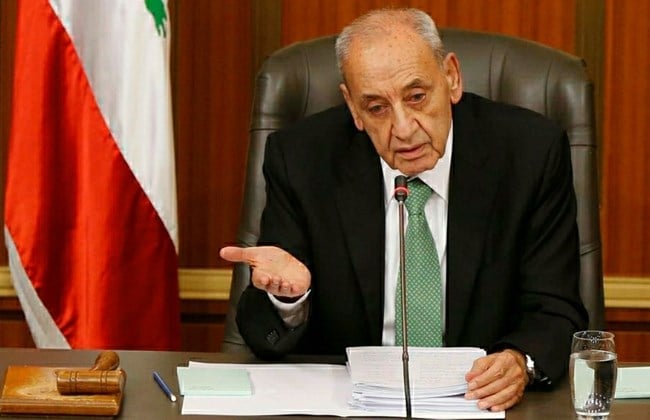 Lebanon does not want investment at the expense of the Palestinian cause, its parliament speaker Nabih Berri said on Sunday after the White House unveiled the $50 billion economic part of its Middle East plan. 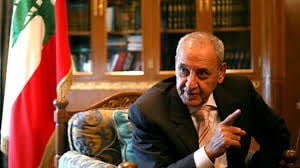 “Those who think that waving billions of dollars can lure Lebanon, which is under the weight of a suffocating economic crisis, into succumbing or bartering over its principles are mistaken,” Berri said in a statement from his office.

Lebanon’s rejection of settling Palestinian refugees who must have the right of return stands at the forefront of these principles, the statement said. 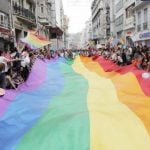 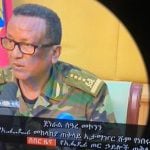