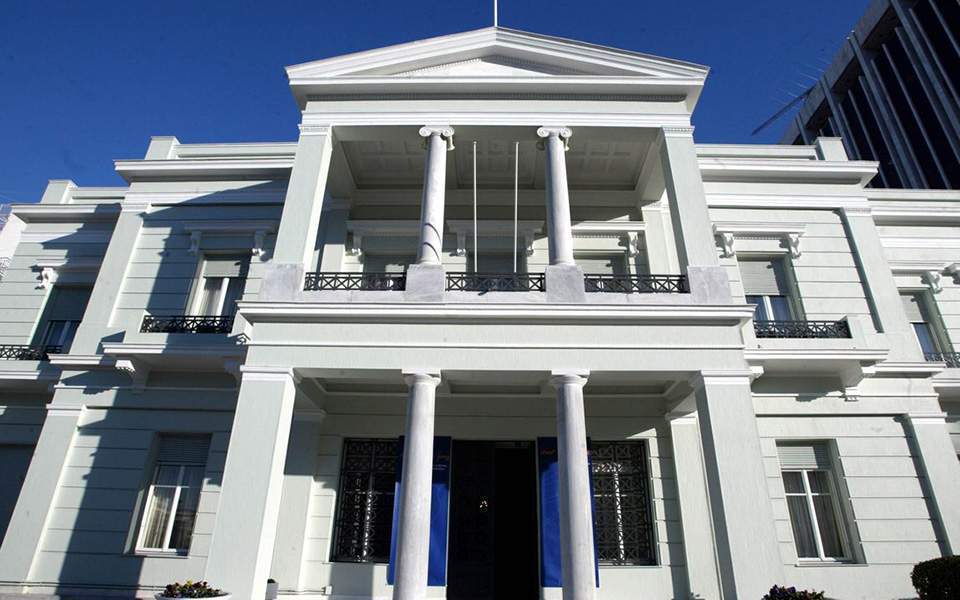 Turkish Foreign Ministry on Friday said in a written statement that it had objections to a Greek presidential decree proposing that the religious leaders -known as muftis- in Western Thrace would be appointed by the Greek authorities, instead of being elected by the local community.

The statement said the decree is an “aggravation” of Greek “violations” of Muslim minority rights in the country’s north and “disregards the rights of the Turkish minority in Greece guaranteed by the Lausanne Peace Treaty also on the basis of reciprocity.”

In response, the Greek Foreign Ministry on Saturday said there are no such plans to build a new body and called for an end to Turkish interventions in the country’s domestic affairs.

Greece issued the presidential decree that “improves the work of Muftis who maintain judicial powers and provides guarantees for the parties resorting to the Muftis,” the Greek Foreign Ministry said.

“Obviously, any reference [by Turkey] to an establishment of a new state entity is false,” the ministry said, adding that “Greece does not take lessons on the implementation of the Lausanne Treaty, international law or ECHR judgments from Turkey.”

The Lausanne Peace Treaty established a balance between the religious rights of ethnic Turks in western Thrace and those of the Greek Orthodox community in Istanbul.

Turkey’s ruling Justice and Development Party has been a vocal critic of Greece’s treatment of its Turkish Muslim minority in the Western Thrace region.

Ankara has been at odds with Athens over a series of issues including exploration and drilling of gas reserves around Cyprus. 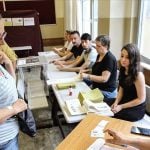 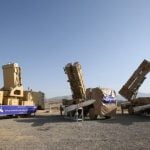