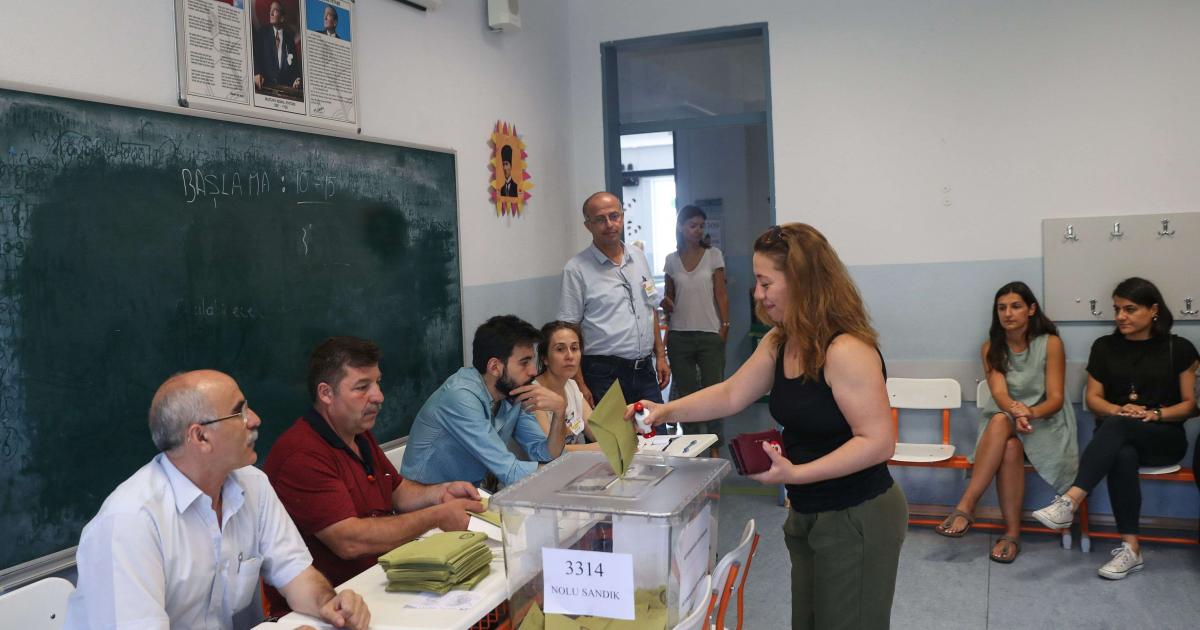 Nearly 11 million people are registered to vote in the mayoral election rerun in Istanbul this Sunday, but the eyes of the whole nation will be on the results of what has become a crucial contest between the ruling Justice and Development Party (AKP)’s Binali Yıldırım and the main opposition Republican People’s Party (CHP)’s Ekrem İmamoğlu. 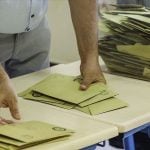 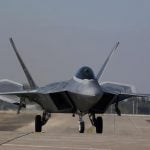 TRNC: “Total 1003 tests have been done in the TRNC today, no positive cases”