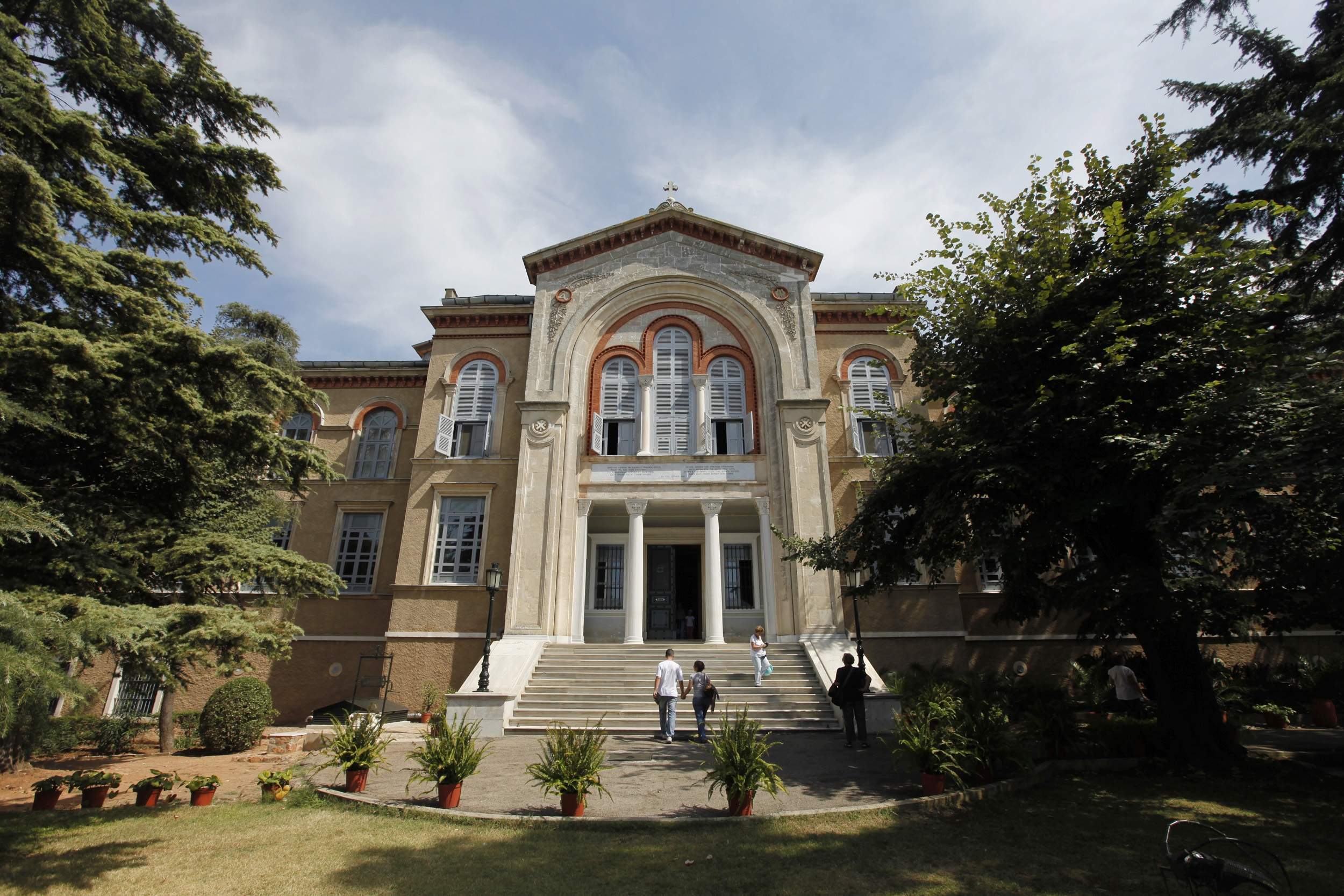 The U.S. Secretary of State Mike Pompeo has urged for the Halki Theological Seminary near Istanbul shut down by Turkey in 1971 to be reopened immediately, Greek newspaper Kathimerini reported on Saturday.

“We urge the immediate reopening of the Halki Seminary near Istanbul,” it quoted Pompeo as saying during a speech he delivered at the 2018 Annual Report on International Religious Freedom in Washington, D.C.

The Halki Seminary has become a symbol of the rights of minority groups in Turkey and its situation has been cited in various reports, including the annual country reports for Turkey prepared by the European Commission.

Founded in 1844 and operated until 1971, the theological school was shut down by Turkish authorities making it very difficult for the Patriarchate in Istanbul to survive and renew its cadre of priests, as the school was its only facility in Turkey to train clergy.

Ambassador at Large for International Religious Freedom Sam Brownback also spoken on Halki in his introductory remarks, stating, “In Turkey, the government of President Erdogan continues to keep the Halki seminary closed. We call on them to let it be reopened,” the newspaper reported.

The Turkish government has repeatedly promised to reopen the school since the beginning of accession negotiations between Turkey and the European Union in 2005, however, no progress has been made to date. 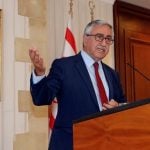 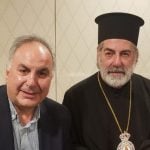