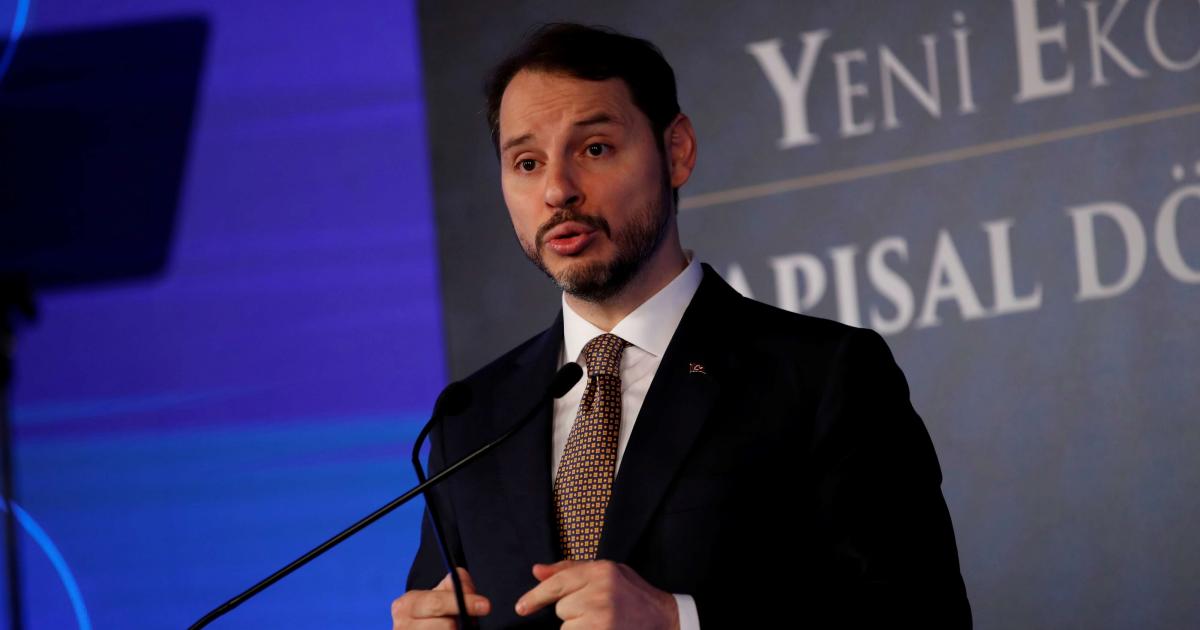 Turkish authorities on Friday blocked access to a title mentioning unverified rumours of an affair between the Turkish economy minister and a Turkish model in Turkey’s largest social media platform, the dictionary-format discussion forum Ekşi Sözlük. 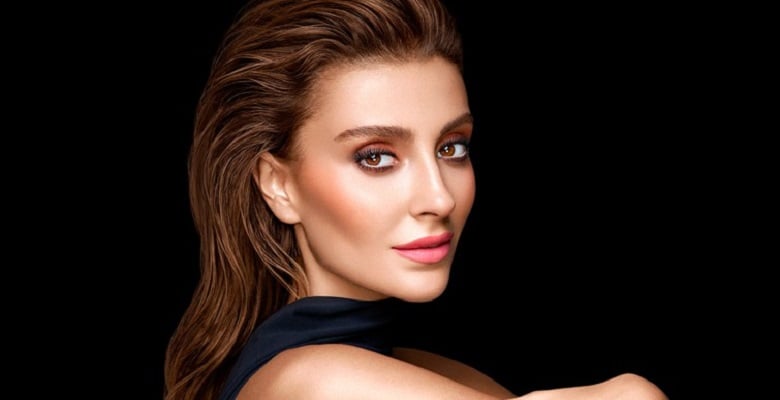 The access ban was implemented on some sections of the popular website after users published rumours of an affair between Turkish model Özge Ulusoy and Berat Albayrak, the Turkish Finance Minister and son-in-law of President Recep Tayyip Erdoğan.

An Istanbul court on Friday blocked access to the webpage titled “Claims of an affair between Berat Albayrak and Özge Ulusoy”, following an appeal by Albayrak, Turkish news site Artı Gerçek said.

However, users continued to post comments on the issue under new titles on Ekşi Sözlük despite the ban.

Albayrak, who has been considered a possible successor to Erdoğan, was highly visible in Turkish politics after being named Treasury and Finance Minister last year, frequently appearing in television interviews or holding press conferences to reveal new economic programmes.

However, his performances abroad at crucial meetings were derided by foreign investors earlier this year, and the minister has played a less prominent role in recent months.

Internet censorship is becoming a part of everyday life in Turkey, where the government currently blocks more than 220,000 Internet sites and more than 150,000 URLs, according to media-focused news outlet journo.com.tr.

Websites or other platforms that enable criticism on Turkey and Turkish officials are routinely blocked or shuttered by the authorities. 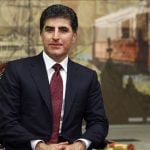 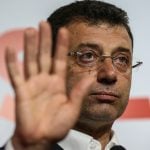