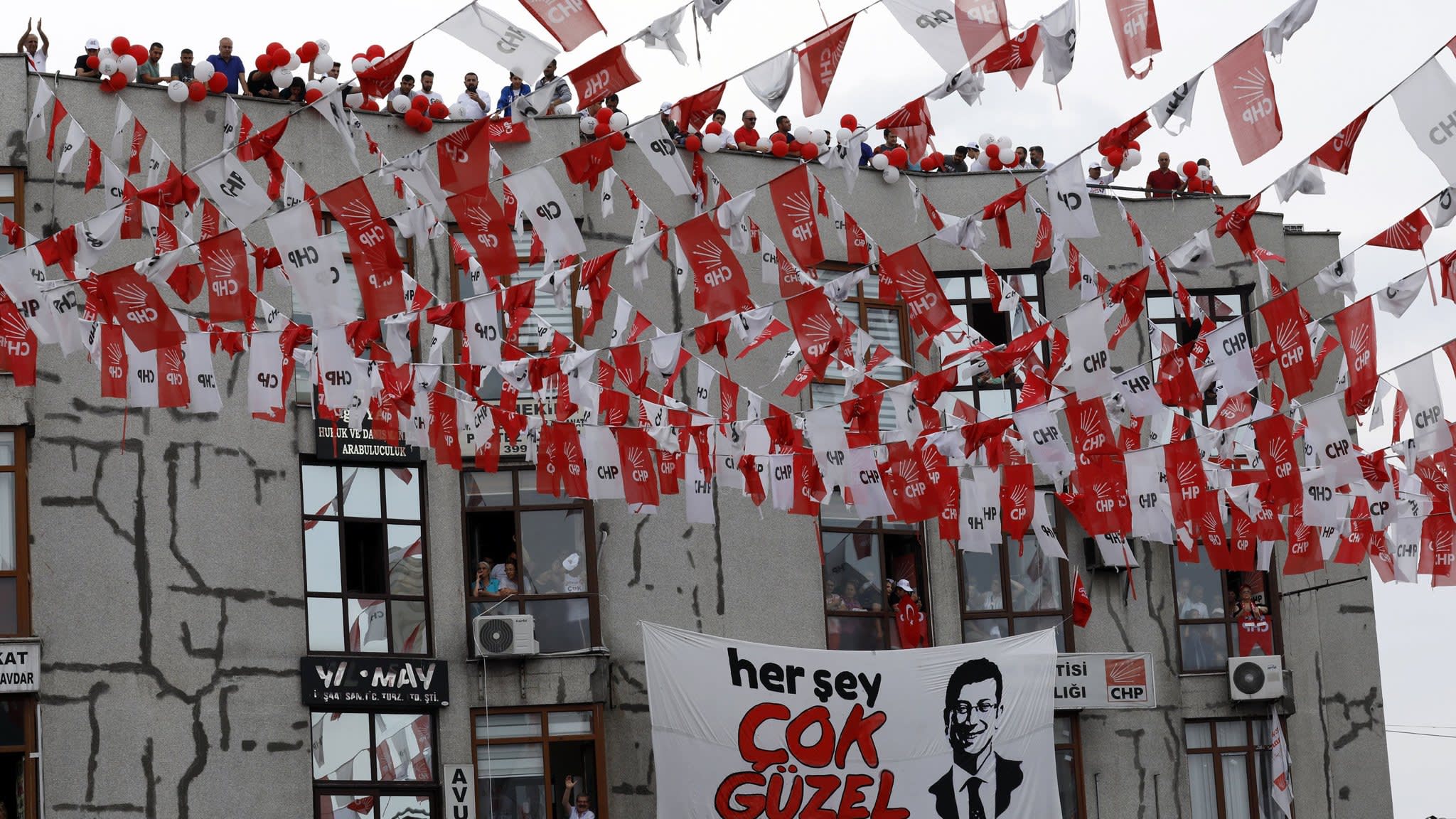 The officials of Turkey’s ruling Justice and Development Party (AKP) in private admit that their mayoral candidate will face defeat for a second time in Istanbul rerun on June 23, this time with a wider margin, the Financial Times reported on Friday.

The opposition’s candidate Ekrem İmamoğlu declared victory in March 31 polls in Istanbul with more than 13,000 votes, ending the 25-year rule of the AKP and its predecessors in Turkey’s largest city hosting some 16 million people.

The voters of Istanbul will head to the polls for a second time to elect their mayor, as Turkey’s election council annulled the March vote after the AKP appealed the results citing electoral irregularities.

Nearly all pollsters in Turkey predict İmamoğlu leads the race, while Turkish President Recep Tayyip Erdoğan said on Thursday that election surveys were manipulated. According to Turkey’s leading pollster Konda, İmamoğlu has an advantage of 9 percentage points ahead of his challenger, the AKP’s Binali Yıldırım.

According to Financial Times, while Erdoğan insists on the inaccuracy of pollsters’ surveys, “in private, party officials admit that their own research shows that Ekrem İmamoğlu (…) will not only triumph again but will expand his lead.”

A second defeat in Istanbul will be a huge blow for Erdoğan, whose rise to power started in 1994 when he was elected Istanbul’s mayor. Losing Istanbul may have wider consequences, as the June 23 vote has become a referendum over Erdoğan’s rule according to some analysts.

İmamoğlu’s defeat may also encourage two initiatives led by former senior members of the AKP, who have been reportedly working on establishing new political parties that will challenge Erdoğan’s rule.

One of those initiatives is led by former Foreign Minister and Prime Minister Ahmet Davutoğlu, who published a long and highly critical manifesto on Facebook three weeks after March 31 local polls.

“There is so much unhappiness that, in my view, if a new party emerged with a liberal economic outlook . . . that was more centrist, it could easily draw support from AKP supporters and the upper middle class,” the FT quoted Osman Can, a former member of the AKP’s executive board, as saying.

Even among those, who are likely to stay loyal to the ruling party and Erdoğan, there is a deep frustration, according to FT. “Much of it focuses on Mr Erdogan’s powerful son-in-law, Berat Albayrak, who is officially the country’s finance minister but is also one of the president’s closest confidants,” the newspaper said. 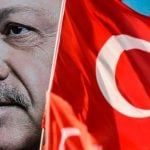 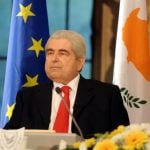