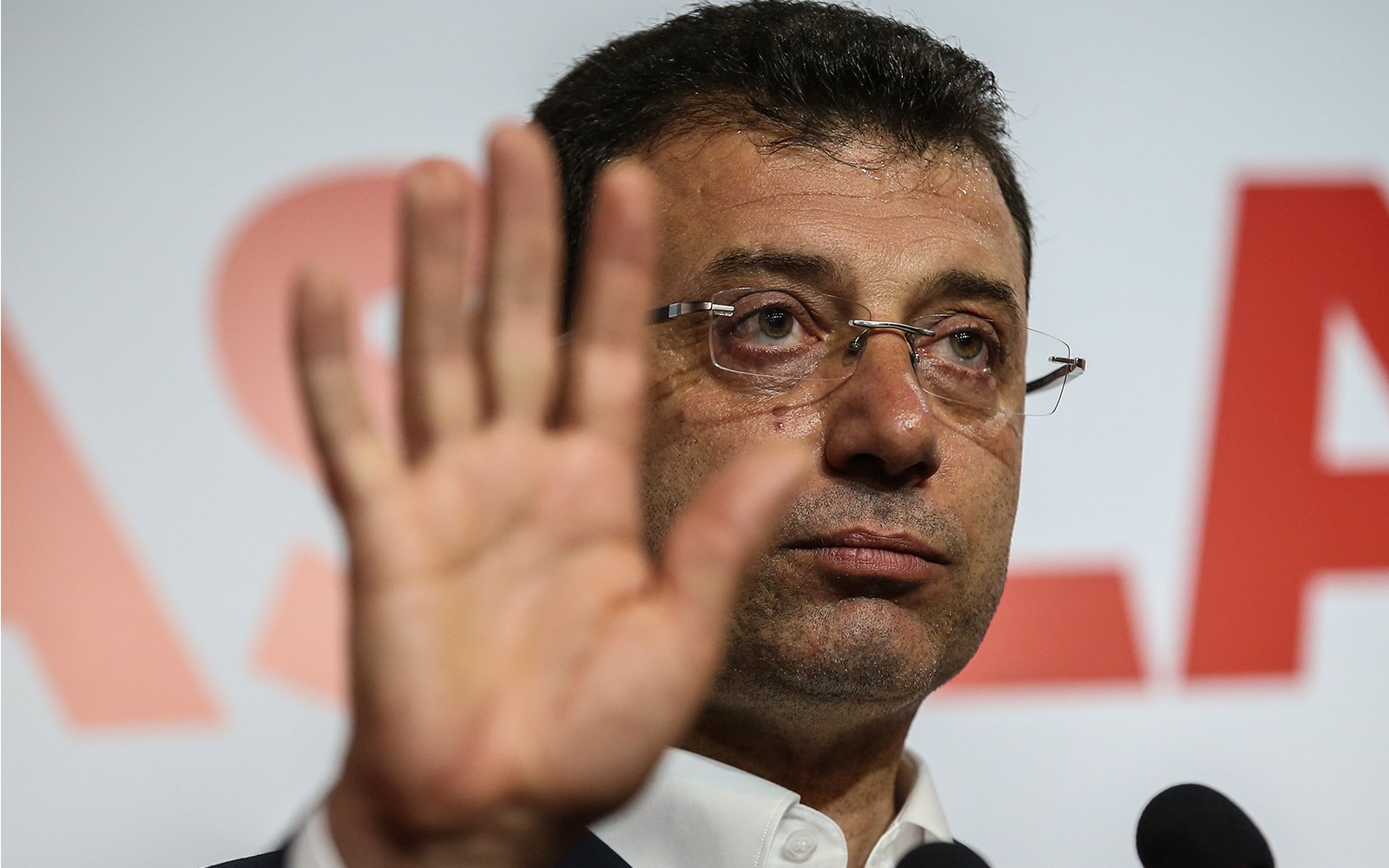 While Turkey’s ruling Justice and Development Party (AKP) will face a defeat in Istanbul rerun on June 23 worse than that of the annulled March vote, it resorted to accusing opposition candidate of a lack of patriotism suggesting he has Greek roots, Greek journalist Nikos Konstandaras said in Kathimerini on Friday.

Ekrem İmamoğlu won the Istanbul mayoral race on March 31 with a margin of fewer than 14,000 votes, but President Recep Tayyip Erdoğan’s AKP launched an appeal that led to electoral authorities ordering a rerun for June 23.

According to Turkish pollster Konda, İmamoğlu will win the mayoral race again on Sunday with almost 9 percentage point lead.

The AKP and its supporters had taken to labeling İmamoğlu a Pontic Greek, after the Greek newspaper Ethnos last month described the politician as “the Pontic who took Istanbul from Erdoğan”. The Greek daily was referring to İmamoğlu’s birthplace of Trabzon, which for centuries was part of Pontus and home to an ethnic Greek group.

“Who was most happy with the elections of March 31? The Greeks. Do you remember the front pages of Greek newspapers saying that ‘a Greek conquered the City’?” Erdoğan said during an election campaign event this week.

Erdoğan’s family is also from the Black Sea province of Rize and the Turkish president is hugely popular in the region. Nearly 70 percent of voters in Trabzon voted for Erdoğan last year in presidential and parliamentary elections.

“Whatever Greek newspapers may write, whatever is said in coffee shops on both sides of the border, it is Turkish voters who picked İmamoğlu on March 31 and may do so again on June 23,” Konstandaras said.

“Erdogan’s authoritarianism, his aggression, and his unpredictability hurt the Turks more than anyone else,” he said.

İmamoğlu, who visited his hometown for the Eid al-Fitr holiday early this month, criticized ethnic slurs while addressing a rally in Trabzon.

“They cannot find anything else. They waste their time with Ekrem’s beliefs, ethnic identity. My brothers, everybody living in this city knows my family. You cannot insult someone over ethnic identity,” İmamoğlu said.

According to 2018 data from the Turkish Statistical Institute, only 6.8 million of Istanbul’s 15.2 million population were born in the province. According to political analysts, İmamoğlu’s Trabzon roots create an advantage as Turkey’s financial powerhouse is home to a large population that has migrated from Black Sea provinces since the early 1960s.

Citing an in-house AKP report, Mehmet Acet, a columnist for the pro-government Yeni Şafak daily, said in May that, compared to previous elections, the ruling party’s votes were significantly lower on March 31 in Istanbul’s neighborhoods populated with Black Sea immigrants.

Murat Sarı, the head of Turkish pollster Konsensus, told the Voice of America this month that the attacks against İmamoğlu over Pontic roots might, in fact, prompt a resentment among voters against the AKP. 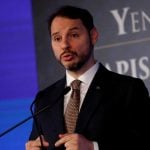 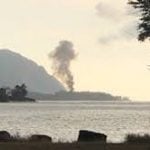