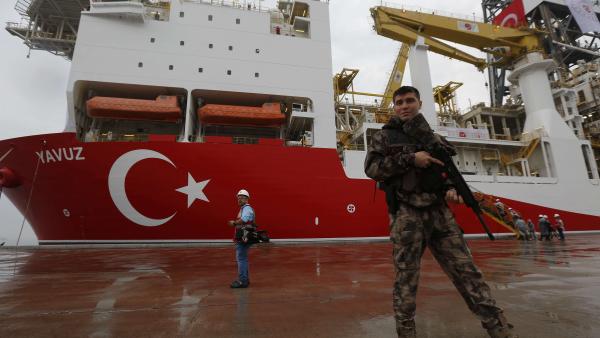 The European Union is moving toward placing sanctions on Turkey over its drilling for natural gas in the eastern Mediterranean near Cyprus.

The European Council, which is made up of the bloc’s political leadership, issued a statement late on Thursday condemning Turkey’s actions and saying it would now consider what measures to take in response.

“The European Council expresses serious concerns over Turkey’s current illegal drilling activities in the Eastern Mediterranean and deplores that Turkey has not yet responded to the EU’s repeated calls to cease such activities,” it said in the statement.

Political tensions between Turkey and the European Union are escalating after Turkey sent drilling ships to waters around Cyprus to explore for natural gas. Turkish President Recep Tayyip Erdoğan says his country has the right to do so. He is calling on the Greek Cypriot-controlled south of the divided island, which represents the whole island in international bodies, to share the natural gas wealth with the breakaway Turkish Cypriot north.

“The European Council endorses the invitation to the Commission and the EEAS to submit options for appropriate measures without delay, including targeted measures,” the Council said.

The United States has sided with Greece, Cyprus and the EU in the dispute. U.S. oil firms are also involved in exploratory drilling. Washington is embroiled in a separate dispute with Ankara over the latter’s purchase of Russian S-400 air defense missiles, which could also result in sanctions.

Turkey could face the consequences of its actions should it continue to challenge the rights of Cyprus to explore for natural gas, Greek Prime Minister Alexis Tsipras said on Friday, according to the Cyprus Mail. There is an upsurge in Turkish aggression, not only in relations with Greece and Cyprus but with the United States and Europe as well, he said.

As the gas dispute persisted, Erdoğan has accused Greece and Cyprus of misusing their position in Europe to target Turkey unjustly.

Israel and Egypt are also involved in drilling for natural gas in the eastern Mediterranean and have formed a bloc with Cyprus and Greece to cooperate. They have called on Turkey to support the initiative, labeling its objections as an obstruction to increase the commonwealth of the region. 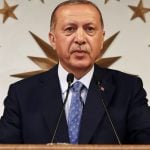 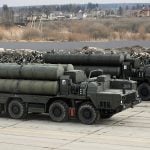 UN silent over Secretary-General’s next moves on Cyprus