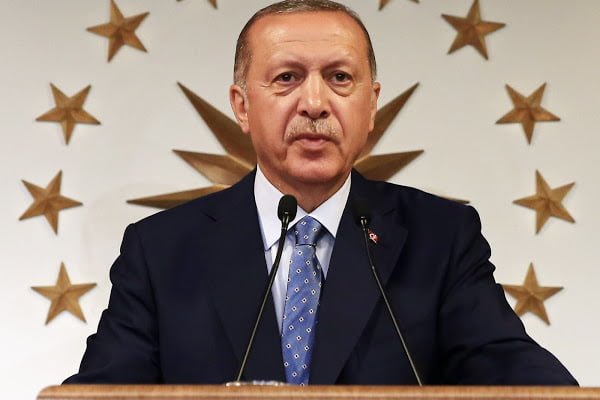 Turkey is standing at the edge of the abyss and saving the country’s future is in the hands of President Recep Tayyip Erdoğan, journalist Aslı Aydıntaşbaş said on Thursday in the Washington Post.

The mayoral election rerun Istanbul and the planned purchase of Russian S-400 missile systems are the moments of truth before Erdoğan, said Aydıntaşbaş, a senior fellow at the European Council on Foreign Relations.

Losing control of Turkey’s financial powerhouse hosting some 16 million is regarded as a major blow to Erdoğan, whose rise to power began in 1994 when he was elected Istanbul’s mayor.

“But no matter what happens on Sunday night, Erdogan should resist the temptation and recognise the election results”, Aydıntaşbaş said, adding that Turkey’s future would be far worse if the election process is hindered.

The other critical juncture is the deal with Russia over S-400 air defence systems. The United States set a deadline of July 31 for Turkey to pull out of the S-400 deal or face expulsion from the F-35 fighter jet programme and U.S. sanctions.

Two decisions on these issues are “interconnected”, Aydıntaşbaş said.

Turkey’s purchase of S-400s despite the Western allies’ objections would mean cutting off from the West and an Erdoğan who stands out of the Western orbit would feel little pressure to recognise the Istanbul election results, she said.

Meanwhile, Erdoğan on Thursday during a briefing with foreign reporters threatened to retaliate against any U.S. sanctions imposed over his acquisition of Russian S-400 air defence missiles, saying he was confident that U.S. President Donald Trump would not back such measure.

Erdoğan also said that his party would recognise the results of the Istanbul rerun, calling the polls “symbolic”. 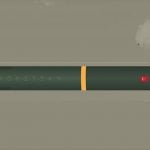 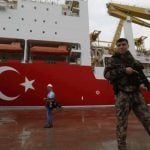