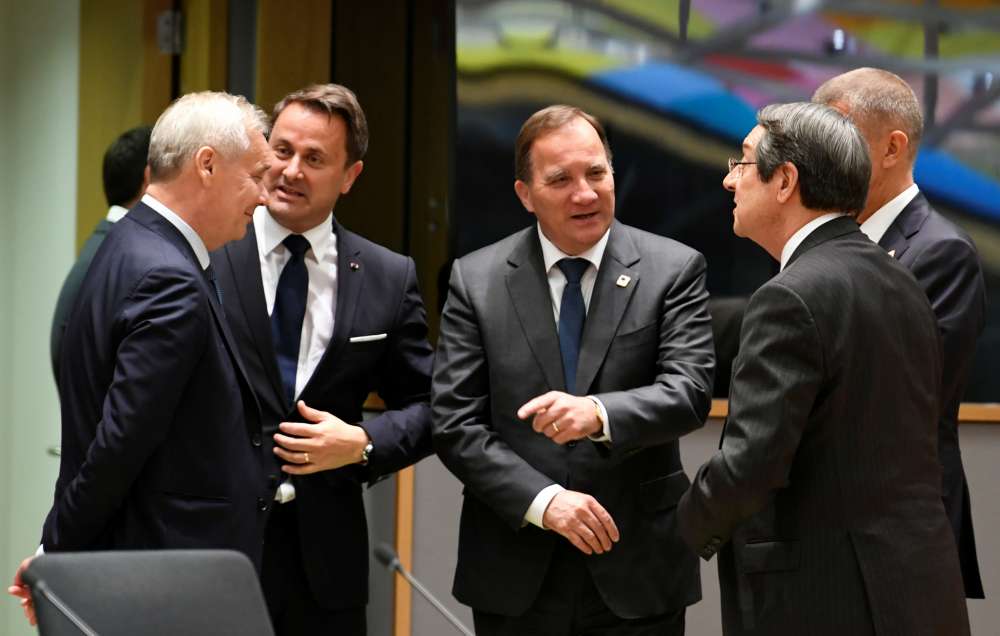 Cyprus has expressed its satisfaction at the conclusions of the European Council regarding Turkey’s activities in Cyprus EEZ.

“The President of the Republic expresses his utmost satisfaction with the current unanimous decision of the European Council. With this decision, the EU at the highest level, in addition to confirming the Conclusions of the General Affairs Council of 18 June 2019, adopted the President`s recommendation for targeted measures against Turkey,” Anastasiades  said in an announcement.

It is also noted that beyond the unanimous condemnation of Turkish provocations and the support for the Republic of Cyprus, for the first time, in a collective decision of the EU`s highest body, it is underlined that unlawful acts against a Member State are not tolerated and have specific consequences.

Nicos Anastasiades expressed his determination to engage in a creative dialogue to find a functional, lasting and viable solution to the Cyprus problem with mutual respect for the legitimate concerns of the two communities and aiming at the prevalence of peace, stability and prosperity for the whole of the Cypriot people on the basis of the United Nations resolutions as well as the principles and values of the EU.

At the same time, Anastasiades pointed out, the European Council urges Turkey to respect international law and the sovereign rights of the Republic of Cyprus, as dictated by the rules for good neighborly relations, avoiding unnecessary tensions or unlawful acts leading to destabilization of the region.

“The commitment by the European Council to continue the close monitoring and follow-up of developments, as well as the launch of targeted measures without delay, is practical support for the protection of the sovereign rights of the Republic of Cyprus,” it said.

It also expresses its grave concern about current Turkish drilling in the Eastern Mediterranean and deplores the fact that Turkey has still not responded to the repeated calls by the EU to cease such activities.

At the same time, the European Council underlines the serious, immediate, negative impact these actions have across the range of EU-Turkey relations. It also calls on Turkey to show restraint, respect the sovereign rights of Cyprus and refrain from any such actions.

The European Council approves the decision of the General Affairs Council calling on both the European Commission and the European External Action Service to submit, without delay, proposals for appropriate measures, including targeted measures.

Since May 4, the Turkish drill ship “Fatih”, accompanied by three service ships, is located in an area that falls within the EEZ and continental shelf of the Republic of Cyprus. 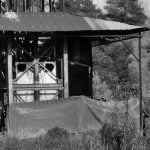 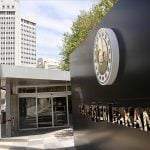