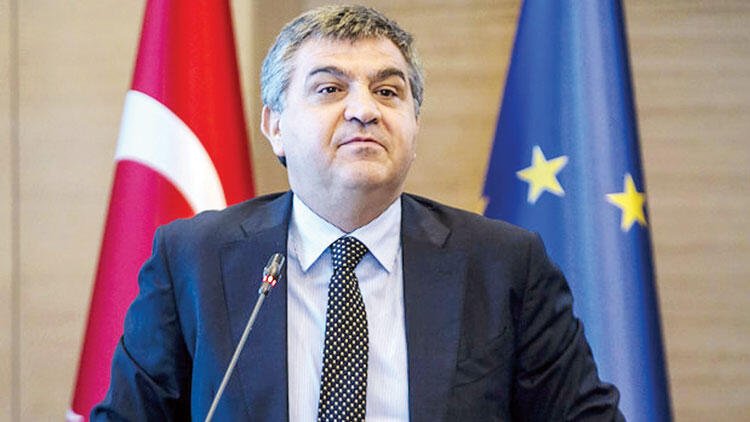 Turkish Deputy Foreign Minister and Director for EU Affairs Ambassador Faruk Kaymakçı stated that the EU’s member states have no jurisdiction and authority to determine land, sea and air borders with the third world countries.

Kaymakçı reacted in his social media account to the statement of the largest political group of the European Parliament, the European People’s Party (EPP) European Commission President Candidate Manfred Weber, regarding Turkey’s activities in the Eastern Mediterranean.

Kaymakçı said: “The EU has no jurisdiction and authority to determine land, sea and air borders with third world countries, and the EU cannot be allowed to do this. Membership solidarity cannot obstruct international law and cannot make the Greek Cypriots unilateral claims legitimate”.

In his statement on his social media account, Weber gave support to the Greek Cypriot Administration’s unilateral claims related to Turkey’s activities in the Eastern Mediterranean. 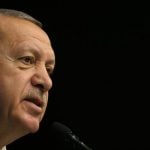