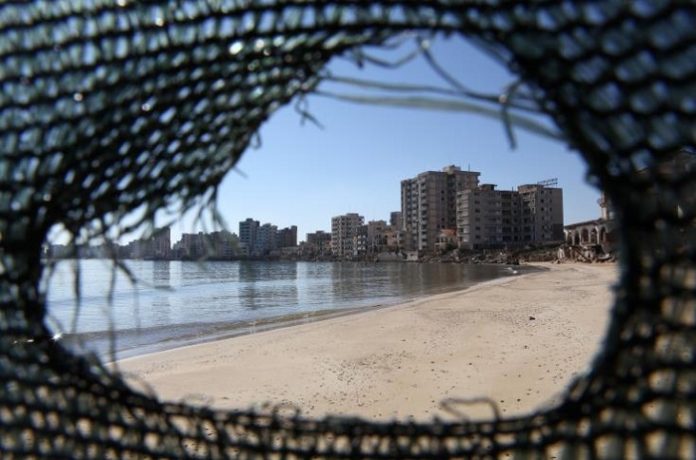 “The Council of Ministers will evaluate the conditions for action in Varosha/Maras, which is legally a military zone in the TRNC,” said Kudret Ozersay.

The TRNC will coordinate its actions with Ankara, sources told Demirören News Agency (DHA), adding that an expert team from the TRNC will visit Varosha/Maras to make a list of movable and immovable properties in the city.

Varosha/Maras was a famous resort region in Cyprus which boasted a capacity of 10,000 beds across more than 100 hotels, however, it has been closed since 1974.

The city is protected by a 1984 U.N. Security Council resolution, stating that the empty town can only be resettled by its original inhabitants. 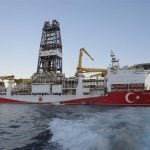 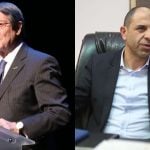