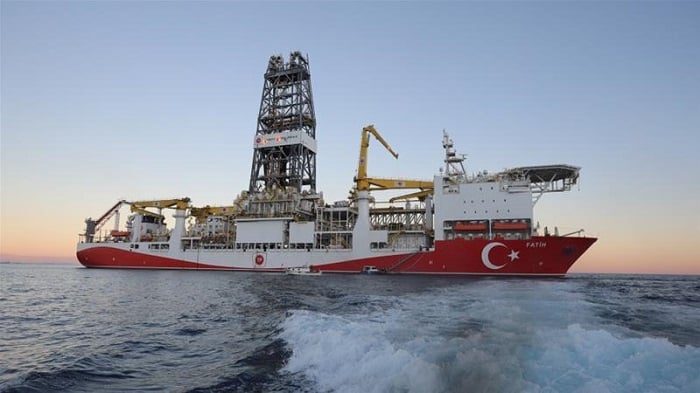 Prodromou said on Monday that Turkey’s activities within Cyprus’ Exclusive Economic Zone (EEZ) are tantamount to an attack on the island.

Speaking to Skai TV, Prodromos Prodromou said that although it could not be confirmed that Turkey has actually commenced drilling for oil and gas within the borders of Cyprus’ EEZ, Ankara’s official announcement “constitutes a further escalation in the blatant violation which we have been experiencing.”

“Even without drilling, Turkey’s stance constitutes a violation of international law. [It is] an attack on the Republic of Cyprus,” Prodromou declared.

He said that Nicosia had taken all the necessary diplomatic and legal steps to contain Turkey’s actions.

On Sunday, Greek Prime Minister Alexis Tsipras said Greece and Cyprus will push their EU partners to penalize Turkey, including the possible option of sanctions if Ankara is found to have started drilling for gas west of the Mediterranean island.

“We have agreed… to prepare the ground in the coming week that the (European Union) summit take the relevant decisions, even sanctions against Turkey, if it is verified that there has been drilling (by Turkey) in the Cypriot EEZ,” Tsipras told reporters. 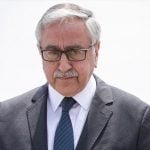 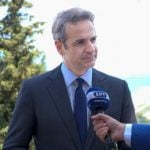