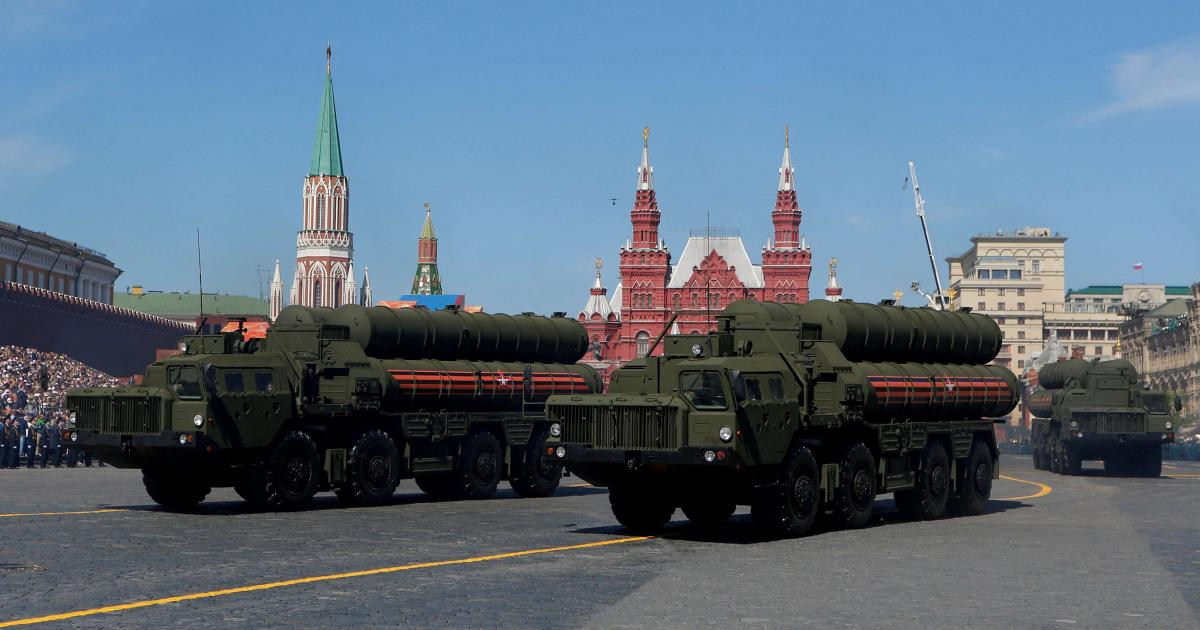 Turkish journalist Nevşin Mengü put it well in her column for left-wing daily BirGün this week: Turkey is in a position where “if it spits up it’s on its moustache, down and it’s on its beard”. Which is to say, it’s damned if it does buy the S-400 missile defence systems from Russia, and it’ll be damned if it doesn’t.

Columnists of every political leaning in Turkey compared U.S. Acting Secretary of Defense Patrick Shanahan’s letter of ultimatum on the S-400 purchase to another strongly worded message delivered to Turkey in 1964, when it threatened to invade Cyprus as intercommunal violence flared on the island.

The Turkish Prime Minister at the time, İsmet İnönü, bowed to the pressure from then U.S. President Lyndon B. Johnson. But this time, the Justice and Development Party (AKP) government has vehemently refused the U.S. demands, and President Recep Tayyip Erdoğan’s defiant speech on Wednesday, after days of silence on the issue, sparked a slew of columns from Turkish writers who see the S-400 purchase as heralding a new beginning for Turkey.

Never one for subtlety, Yeni Şafak editor İbrahim Karagül devoted his Friday column to what he called the “dirty game” played by the United States, which he said had taken sides with Israel, Saudi Arabia and the United Arab Emirates against Turkey in an attack to rival those of the Independence War 100 years ago.

“This is a defence of Turkey, a defence of Anatolia”, Karagül said, piling in every dispute Turkey faces into a single grand attack on the country.

It’s a perspective that is familiar to followers of Turkish media, and readers of the Yeni Şafak chief in particular, but it is sadly one that sacrifices the cool head and that willingness to compromise that is necessary to navigate these disputes in favour of rabble-rousing bombast.

When even a prank with a washing-up brush is distorted and magnified into an international incident, the chance of a measured response to the threatening letter sent by the United States was always going to be slim.

Mehmet Barlas, a columnist for pro-government daily Sabah, tied the S-400 issue into an older controversy, asking who could expect the United States to sell Turkey missile systems or jets when Congress blocked even the sale of Sig Sauer handguns to Erdoğan’s bodyguards in 2017.

But a more common theme touched on by writers was Cyprus, one of the issues Erdoğan raised in Wednesday’s speech, and the topic of Johnson’s letter back in 1964.

Sabah columnist Hilal Kaplan drew parallels between Turkey’s situation today and the pressure it was under when, defeated in World War One, it found itself under attack by European imperialist powers bent on dividing what was left of the Ottoman Empire.

Today, Turkey is “struggling against an alliance of the United States, Britain, France, Greece, Israel and Egypt in the Eastern Mediterranean”, Kaplan said.

The columnists neglected to provide any context to these disputes. For one thing, Congress blocked the sale of the handguns shortly after Erdoğan’s bodyguards had beaten protesters in the centre of Washington D.C., in full view of the media. For another, regardless of whether Turkey’s objections to gas exploration around Cyprus are fair or not, it was Ankara that chose a combative policy to oppose international agreements with Cyprus and send its vessels into the Cypriot EEZ.

But in Turkey, columnists like Yeni Şafak’s Yusuf Kaplan respond to the diplomatic crises with simple anti-Semitism. The move to expel Turkey from the F-35 programme was the work of the “Jewish force” controlling the Pentagon and CIA, as well as their “Soros-ist” collaborators.

As much as Pentagon Spokesperson Eric Pahon downplayed the S-400 and F-35 issue as a single, limited disagreement in Ankara and Washington’s 70-year relationship, the future of that relationship is far from certain.

There does not appear to be sufficient space to compromise on northern Syria, where U.S. President Donald Trump’s move for a full withdrawal was revoked after opposition by senior U.S. officials concerned it would lead to a Turkish attack on their Kurdish allies. The roadmap in Manbij, which U.S. officials agreed to clear of Kurdish fighters by the end of last Summer, from Turkey’s perspective appears to have led nowhere.

Likewise, there seems little Washington could offer in the Eastern Mediterranean, given its relationship with Greece and the other states and actors involved.

Erdoğan tied all these issues together with the S-400 dispute in Wednesday’s speech, wrapping them up with the well-worn claims that Turkey’s ongoing economic troubles, too, are the result of foreign interference.

A day later, charges were levelled against 38 people, including Bloomberg reporters, who were accused of attempting to create a negative impression of Turkey’s economy last summer, when the lira bombed to 7.2 against the dollar.

The government is clearly anticipating the economic impact of sanctions that, if Turkey goes through with the S-400 deal, could hit its economy even harder than the U.S. sanctions over jailed American pastor Andrew Brunson that triggered the lira slide last year.

As Mengü pointed out, even if Turkey’s government doesn’t go through with the purchase, it stands to lose big: in prestige terms, in the loss of the down payments and credit taken out for the S-400 systems, and potentially in Syria, where Turkey is in a complex and risky situation that Moscow has great influence over.

The signal from Turkish media seems to be that Erdoğan is prepared to take the economic hit of sanctions, and he is attempting to create the sense of the S-400 deal as part of a wider conflict with what he is painting as a hostile power. In other words, the economic sanctions would be one attack of many and are unavoidable for a government that defends its nation’s interests.

By doing so, and by striving for a foreign policy independent of the EU, Washington and Tel Aviv, Turkey had reached a “breaking point” in its relations with the west, and must prepare for a conflict that could be launched through Greece, Yusuf Kaplan said in his column.

It’s not a point of view unique to supporters of the ruling party. Writing for secularist daily Cumhuriyet, columnist Mehmet Ali Güller captured the feeling among opposition, nationalist Turks who view Eurasia – China and Russia – as Turkey’s optimal partners for the future, predicting that the coming years will be the “century of the Pacific”, and not the Atlantic.

In any case, Hilal Kaplan implied in her column, the economic pain could be worth it for Turkey. Going back to the Cyprus issue, the columnist recalled Turkey’s defiance of Washington in 1974, when it invaded the island in response to a Greek nationalist coup d’etat. The arms embargo that followed Turkey’s invasion, far from crippling its military, had kickstarted the country’s indigenous arms industry, she said.

Erdoğan will be watching carefully to see how much traction these narratives will gain before his expected meeting at the G-20 summit in late June with Trump. 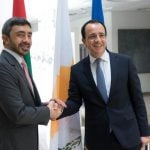 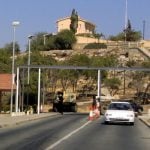 The question of the British bases in Cyprus