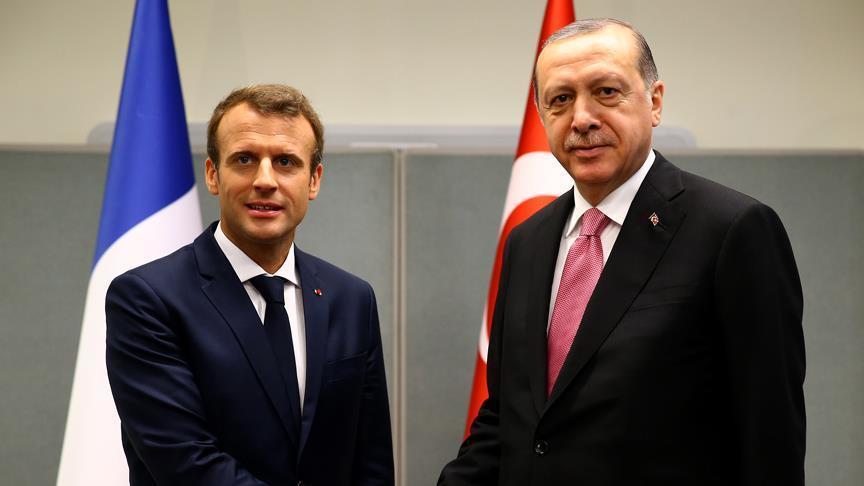 French President Emmanuel Macron on Friday called on Turkey to halt what he said “illegal activities” in Cyprus’ exclusive economic zone (EEZ) in relation to ongoing tensions in the eastern Mediterranean.

Amidst escalating tensions in the Eastern Mediterranean over hydrocarbon resources, the Greek Cypriot authorities on June 10 issued arrest warrants for 25 people including crew assisting the Turkish drilling vessel Fatih and officials at firms partnered with the state-run Turkish Petroleum Corporation. 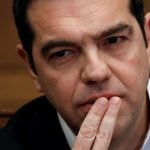 Tsipras wants EU to get tough on Turkey’s aggression in E.Med 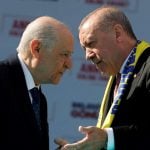