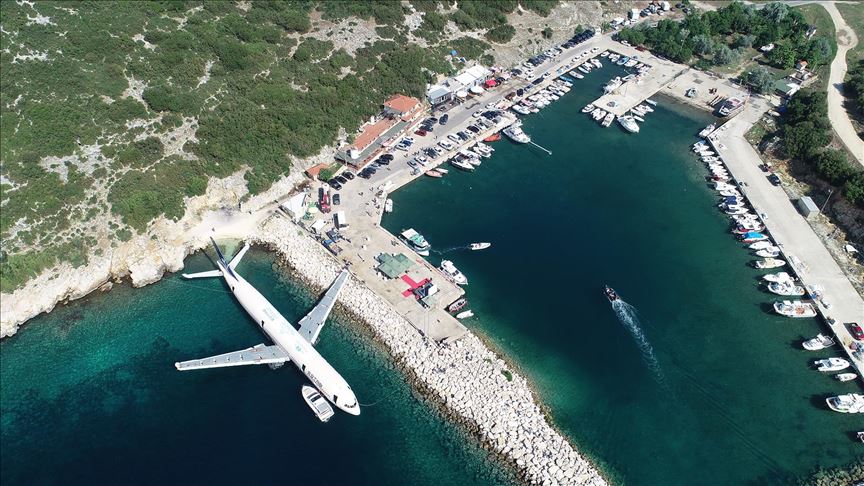 A passenger plane on Friday was lowered into the sea in northwestern Turkey to boost scuba diving tourism.

The Airbus A330 passenger plane was scuttled a mile away off the Ibrice Port in Edirne province at a ceremony which was attended by Ali Uysal, deputy governor, among others.

With the contributions of Trans Anatolian Natural Gas Pipeline Project (TANAP) the plane will be sunken a mile away from the coast in a depth of 30 meters to revive diving tourism and turn the plane into an artificial reef at Gulf of Saros.
Plane parts were brought from Antalya with six trucks.

Uysal said during the event that the Gulf of Saros in the northern Aegean Sea is of great importance in terms of tourism. 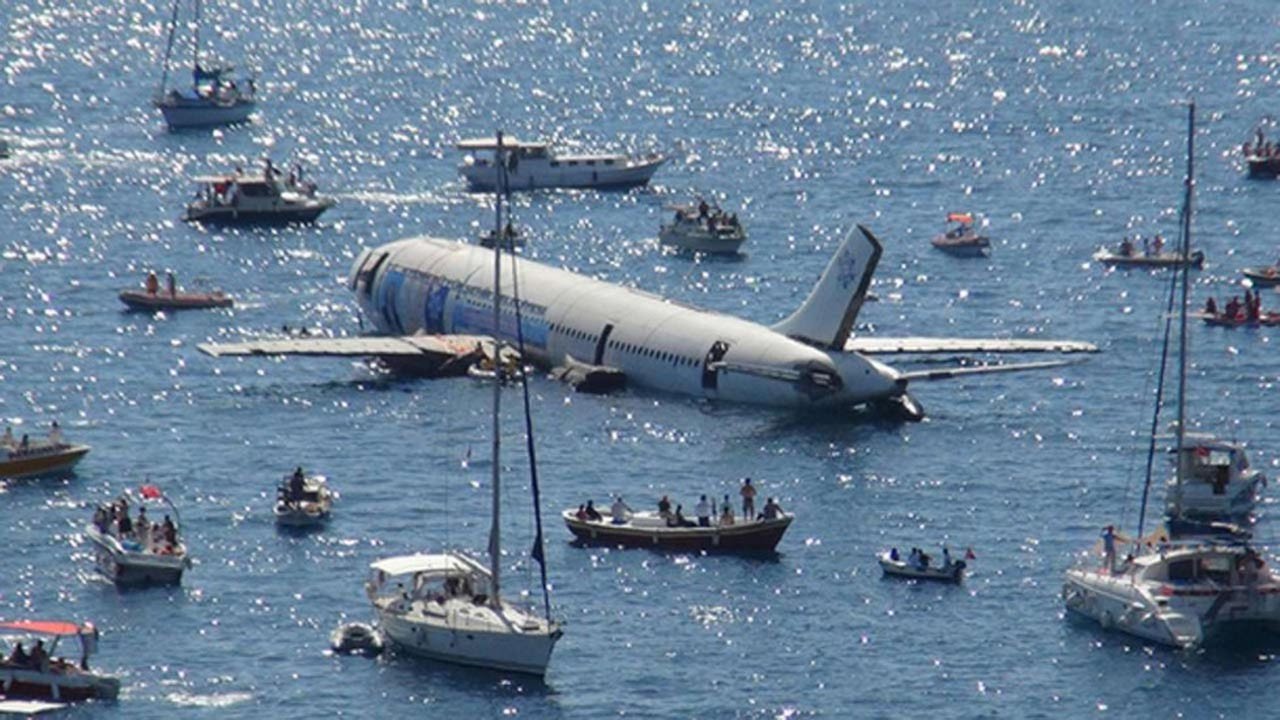 “[…] Scuba diving tourism has a different market segment than mass tourism,” Uysal said, noting that an ordinary tourist generates income as less as $500-600, while a tourist coming for scuba diving generates $2,000-3,000.

“For this reason, I think that the scuttled plane and artificial reef are very important,” Uysal added.

The aircraft is placed some 30-meter (98.4 feet) below the sea surface.

The airplane — which made its first flight in 1995 and retired last year — was brought to Kesan district of Edirne from Mediterranean resort city of Antalya in March.

Various objects and figures representing the Canakkale War were also sunk in the gulf as part of the artificial reef project.

Kesan district mayor Mustafa Helvacioglu also noted that it is a “historic day” in the Gulf of Saros as the world’s largest sunken aircraft is immersed there.

“Now, we are making underwater in the Gulf of Saros valuable as well,” Helvacioglu said.

Fatih Erdem, director of the Trans Anatolian Natural Gas Pipeline Project (TANAP), said the project — which they have been supporting since the beginning — will contribute to both tourism and aquatic life. 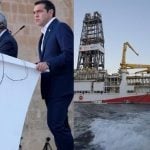 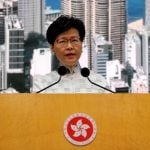