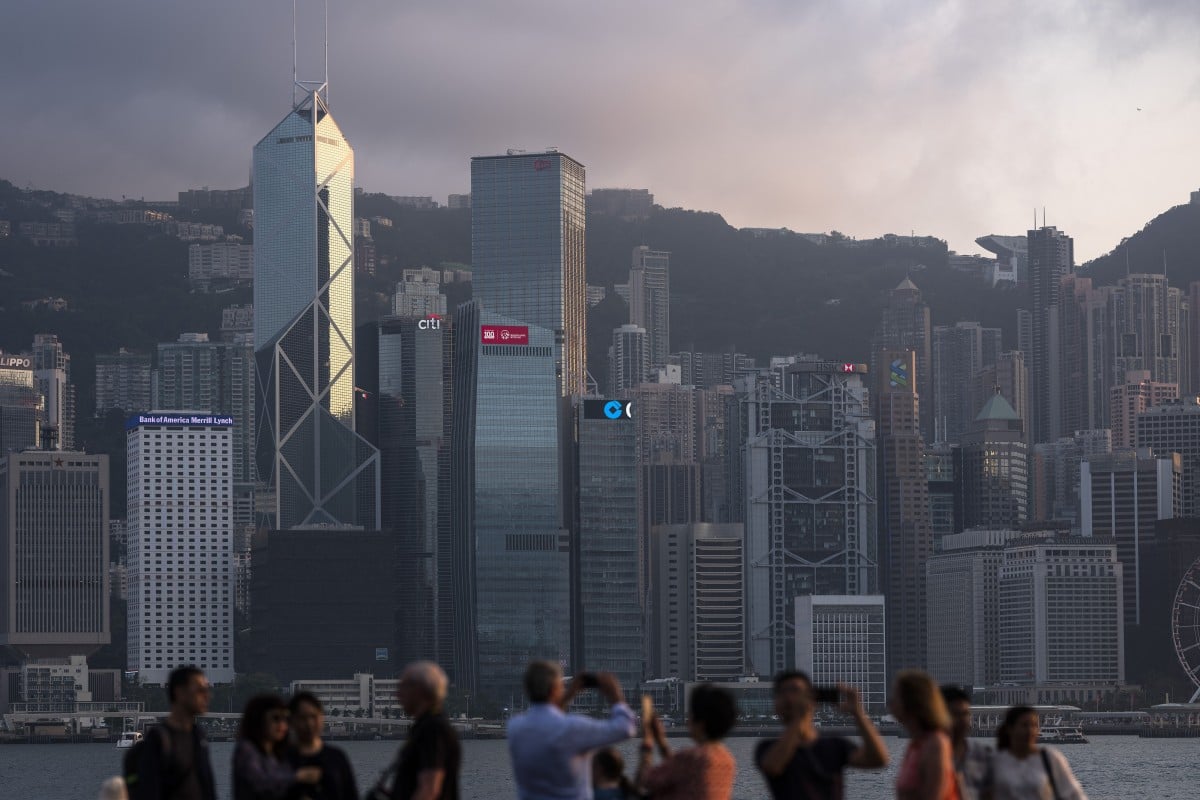 Some Hong Kong tycoons have started moving personal wealth offshore as concern deepens over a local government plan to allow extraditions of suspects to face trial in China for the first time, according to financial advisers, bankers and lawyers familiar with such transactions.

A placard is displayed during a protest following a day of violence over a proposed extradition bill, near the Legislative Council building in Hong Kong, China, June 13, 2019. REUTERS/Jorge Silva

One tycoon, who considers himself potentially politically exposed, has started shifting more than $100 million from a local Citibank account to a Citibank account in Singapore, according to an adviser involved in the transactions.

“It’s started. We’re hearing others are doing it, too, but no-one is going to go on parade that they are leaving,” the adviser said. “The fear is that the bar is coming right down on Beijing’s ability to get your assets in Hong Kong. Singapore is the favored destination.”

Hong Kong and Singapore compete fiercely to be considered Asia’s premier financial center. The riches held by Hong Kong’s tycoons have until now made the city the larger base for private wealth, boasting 853 individuals worth more than $100 million – just over double the number in Singapore – according to a 2018 report from Credit Suisse.

The extradition bill, which will cover Hong Kong residents and foreign and Chinese nationals living or traveling through the city, has sparked unusually broad concern it may threaten the rule of law that underpins Hong Kong’s international financial status.

Hong Kong’s Beijing-backed leader, Carrie Lam, has stood by the bill, saying it is necessary to plug loopholes that allow criminals wanted on the mainland to use the city as a haven. She has said the courts would safeguard human rights.

Protests and violence forced an initial legislative debate to be shelved last Wednesday and it is unclear when they would resume to pass the bill.

Professor Simon Young, of the University of Hong Kong’s law school, told Reuters that it was understandable that some Hong Kong residents might be considering moving assets out of the city given the little-noticed financial reach of the bill.

If the bill becomes law, it will be possible for mainland Chinese courts to request Hong Kong courts to freeze and confiscate assets related to crimes committed on the mainland, beyond an existing provision covering the proceeds of drug offences.

“This has been largely overlooked in the public debate but it is really a significant part of the proposed amendments,” Young said. “It may not have been overlooked, of course, by the tycoons and those giving them legal advice.”

The head of the private banking operations of an international bank in Hong Kong, who declined to be named, said clients have been moving money out of Hong Kong to Singapore.

“These aren’t mainland Chinese clients who might be politically exposed, but wealthy Hong Kong clients,” the banker said. “The situation in Hong Kong is out of control. They can’t believe that Carrie Lam or Beijing leaders are so stupid that they don’t realize the economic damage from this.”

The amendments seek to simplify case-by-case extraditions to jurisdictions, including mainland China, beyond the 20 with which Hong Kong already has extradition treaties.

As well as removing an explicit block on extraditions to mainland China in the current Fugitive Offenders Ordinance, the amendments also remove the restrictions on the mainland from the Mutual Legal Assistance in Criminal Matters Ordinance, known as the MLAO.

According a recent Hong Kong Bar Association study, the MLAO allows foreign jurisdictions to ask Hong Kong authorities to gather evidence for use outside the city “and to render other forms of assistance, such as freezing and confiscating the assets of persons wanted for crimes in other jurisdictions”.

Search, seizure and confiscation can involve cases with a penalty of two years in prison or more, compared with the threshold of seven years for extraditions under the Fugitive Offenders Ordinance, the submission notes. Requests can also be made at the investigative rather than prosecution stage.

The association notes that the mutual legal assistance amendments would “significantly strengthen the impact of the amended Fugitive Offenders Ordinance in relation to criminal prosecutions on the mainland”.

The Hong Kong government spokesman noted that any external confiscation order had to be registered in a Hong Kong court and could be challenged. It had to meet a “double criminality” standard, whereby it had to be based on conduct that was also a crime in Hong Kong.

“The rights and freedoms of Hong Kong people and foreigners in Hong Kong, including their assets, are fully protected by the Basic Law,” the spokesman added, referring to Hong Kong’s mini-constitution.

“At this point I would say it is a steady trickle rather than stampede but is most definitely happening,” he said.

Three other private bankers said they had received inquiries from clients about the impact of the bill, but had not yet seen the funds move.

Yam said few expected the bill to be widely exploited by Beijing overnight if passed, but it was creating a climate of deep unease, with the fear it could be used more liberally in coming years.

“It is great for Singapore,” he said. “And such an own goal for Hong Kong.” 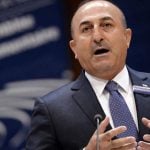 Turkey says would retaliate against US sanctions over Russian S-400s