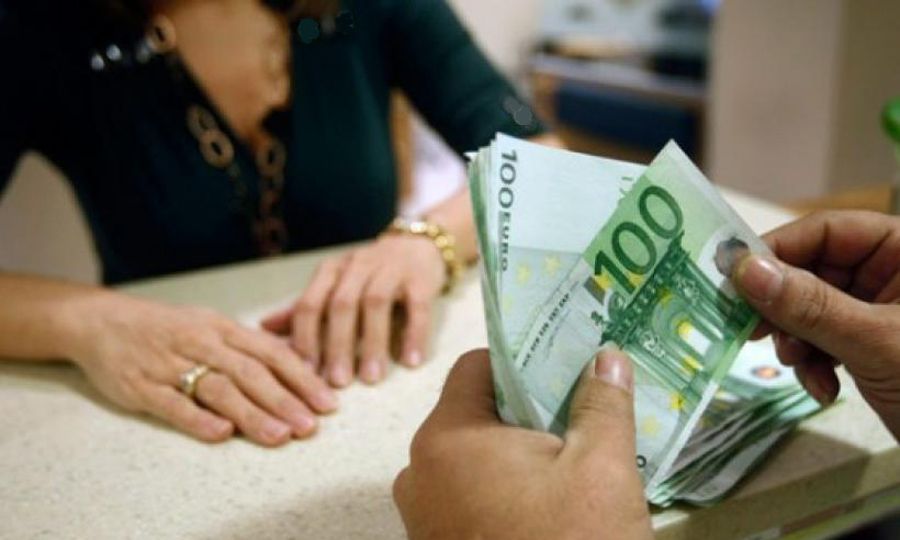 A former bank employee has been arrested by Limassol police after an internal audit reportedly discovered suspicious patterns and anomalies in connection with customers’ bank accounts.

Police said the suspect, described as a 31-year-old Limassol male resident, was allegedly stealing money from a Limassol branch at an unnamed bank, following a complaint launched by a bank administrator.

The suspect allegedly employed various methods to steal money from unsuspecting customers who had accounts at the bank.

It was not immediately clear whether the suspect was a teller at the bank or held a different position. Typically, in most banks around the world, other bank employees besides tellers are not allowed to make transactions on an account.

Based on the allegations, a recent internal audit revealed that an amount over €185,000 was missing, while it was not clear how many accounts may have been affected.

The suspect is facing charges of bank fraud, illegal gains, and forgery. CID Limassol is investigating the case. 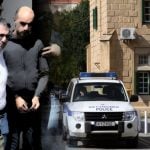 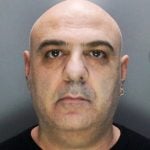