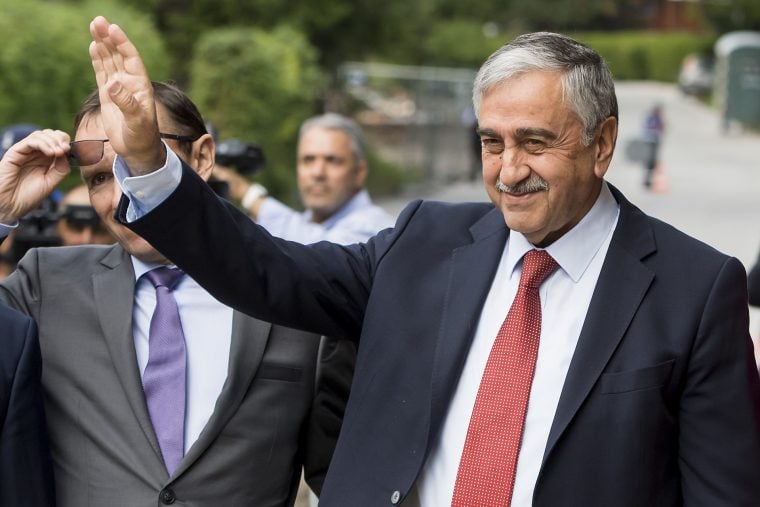 “We have told the Greek-Cyprus administration ‘Let’s establish a joint commission for cooperation.’ But, unfortunately, they did not approach establishing a committee or planning this issue together and have continued their unilateral action. We have told them, ‘If this … is done this way, you leave no choice to Turkish-Cyprus and Turkey to act in the same way,’” Akıncı said from Kyrenia in the northern third on June 11, said the Turkish Hurriyet Daily News.

Tension over the drilling rights and the EEZ’s sovereignty has raised fears of conflict, accidental or deliberate, with the European Union to which Cyprus belongs – apart from the territory – and the United States backing the government of Nicos Anastasiades, who said he was willing to share energy revenues.

That wasn’t enough for Akinci or Turkish President Recep Tayyip Erdogan who said they want Turkish-Cypriots to share in the licensing. Erdogan sent an energy research vessel into part of Cyprus’ EEZ, with a warship nearby and said another drillship is coming.

Akinci said it was the Greek-Cypriot side that needs to show restraint and not let the foreign companies, including the US energy giant ExxonMobil, to keep drilling although it’s reported a major gas find already.

“The richness in the Eastern Mediterranean belong to all of us, and this is accepted. But when the issue comes to drilling, we come across with a Greek side that says, ‘Here is our area of sovereignty,” Akıncı said.

He didn’t mention that Turkey doesn’t recognize parts of Cyprus’ established continental shelf nor the United Nations Laws of the Sea that Erdogan otherwise cites in making claims of seas sovereignty.

Akıncı’s comments followed reports that Cyprus has issued an international arrest warrant for 25 people including the personnel of the Turkish drillship, Fatih, and officials from companies cooperating with the state-run Turkish Petroleum Corporation (TPAO).

Fatih launched its offshore drilling operations on May 3 in an area located 75 kilometers (around 41 nautical miles) off the western coast of the island.

“The Eastern Mediterranean can come to be a lake of peace, a peace basin. Everyone would benefit from this. We do not want a politics of tension, a politics of conflict. We want peace and reconciliation, but I am saying all these with the determination of protecting our rights,” Akıncı said.

Turkish Energy and Natural Resources Minister Fatih Dönmez said on June 11 that the drilling activities in the Eastern Mediterranean Sea region will continue and that his country won’t allow any violations of what he said were Turkish areas.

“We will continue our efforts to achieve regional peace by distributing the riches of Cyprus Island and the Mediterranean in a fair manner,” Dönmez said, the news site added. “Our extensive and long-term exploration and drilling activities in the region will resume as planned without making concessions to our legitimate rights on license areas,” he said.

“Our activities in licensed and legal areas will continue without any delay despite the statements of the Greek Cypriots and the threats of so-called arrest warrants for our drilling ship Fatih’s crew,” he said.

He added in a warning that, “Turkey never surrenders to any threats, and it never will,” ramping up the tension. 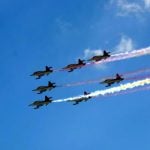 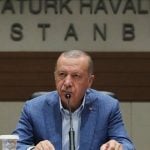