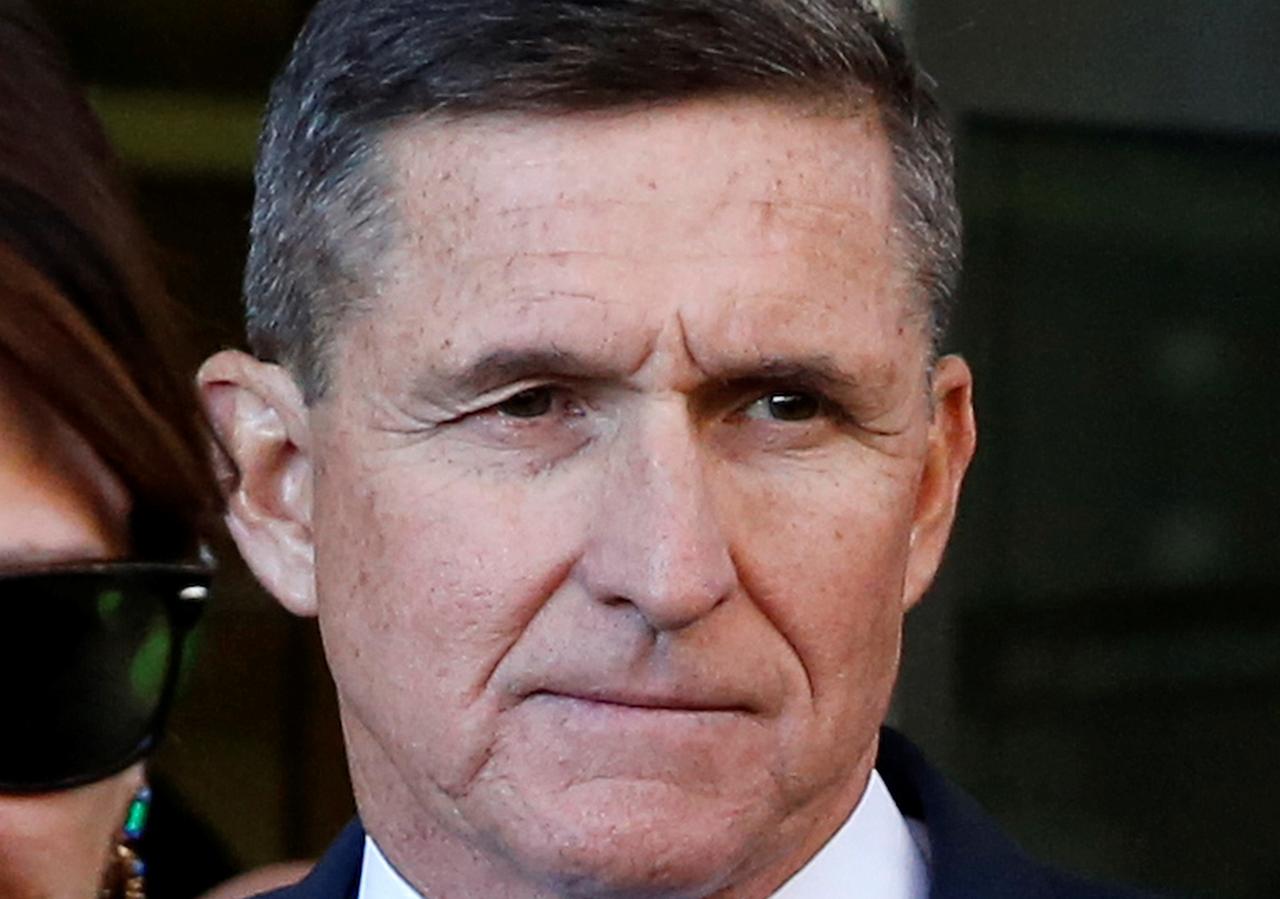 U.S. President Donald Trump on Thursday praised his former adviser Michael Flynn, who had pleaded guilty as part of the federal Russia investigation, and offered him “good luck” one day before an update was due in the case ahead of sentencing.

Separately on Thursday, the U.S. House intelligence panel subpoenaed Flynn as part of its own probe into Russian interference in the 2016 U.S. election, saying Trump’s former national security adviser had refused to cooperate.

Flynn has shaken up his legal team in recent days, and Sidney Powell, a fierce critic of U.S. Special Counsel Robert Mueller’s Russia investigation, said she was taking on Flynn’s case here

The developments raise questions about whether the retired U.S. lieutenant general is shifting gears from his earlier cooperation with government investigators and may seek to revoke his guilty plea, although Powell said on Wednesday Flynn would continue to help.

A status report is due in the case on Friday.

Powell, a conservative commentator who frequently appears on Fox News, in the past has urged Flynn to withdraw his guilty plea and blasted Mueller for his investigation into alleged Russian interference in U.S. politics and the 2016 election.

Trump, who has previously defended Flynn with comments that raised speculation of a possible pardon, praised Flynn and his new attorney in a post on Twitter early on Thursday.

“General Michael Flynn, the 33 year war hero who has served with distinction, has not retained a good lawyer, he has retained a GREAT LAWYER, Sidney Powell. Best Wishes and Good Luck to them both!” Trump wrote.

Flynn has also assisted prosecutors in a separate federal case brought against his former business partner, Bijan Rafiekian, who faces trial in July. Rafiekian was indicted on allegations of unregistered lobbying on behalf of Turkey and has pleaded not guilty.

In December, Mueller’s team asked U.S. District Judge Emmet Sullivan not to sentence Flynn to prison, given his “substantial” cooperation. But Sullivan excoriated Flynn, saying he had arguably betrayed his country, and delayed his sentencing until Flynn had finished assisting prosecutors.

Flynn, who also previously led the Defense Intelligence Agency, served just 24 days in the Republican Trump administration before he was fired.

Last year, Trump said it was too early to consider pardoning any of his associates caught up in the Russia probe.

Gates was also subpoenaed by the House intelligence panel on Thursday.

Trump has blasted the Russia probe and Mueller’s subsequent report as a “witch hunt,” while Moscow has denied any interference. 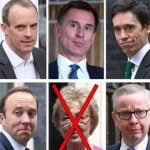 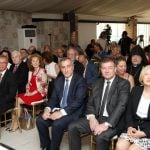