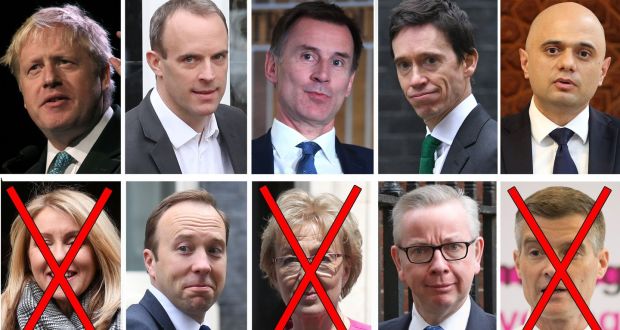 Boris Johnson has secured the highest number of votes in the first ballot to select the Conservative party leader and next prime minister.

Three contenders – Mark Harper, Andrea Leadsom and Esther McVey – have been knocked out, in the secret ballot held in the House of Commons.

Seven candidates progress to the next round of voting next week.

The two most popular MPs will be put to Tory party members in a final vote later this month.

The winner of the contest to succeed Theresa May is expected to be announced in the week of 22 July.

Mr Johnson said he was “delighted to win the first ballot, but we have a long way to go”.

Foreign Secretary Mr Hunt said he was “delighted” to have come second, saying: “This serious moment calls for a serious leader.”

And a spokesperson for Michael Gove’s campaign said: “Everyone had written us off. People said we were going backwards. But we gained support and are in touching distance of second. It’s all to play for.”

Health Secretary Matt Hancock thanked his supporters, saying it was “terrific to have more votes from colleagues than I could have hoped for”.

Former Brexit secretary Dominic Raab, said he was “proud and honoured” and he had a “good base to build on”.

International Development Secretary Rory Stewart told the BBC’s Politics Live he was “completely over the moon” to have got through the first vote.

He said he only had six declared votes ahead of the poll, but “more than three times that” voted for him in the secret ballot.

The UK’s next prime minister

Justice Secretary David Gauke said Mr Stewart was now the main challenger to Mr Johnson, saying: “He’s really in with a chance and the momentum is with Rory.”

But Defence Secretary Penny Mordaunt, who is supporting Mr Hunt’s campaign, said the foreign secretary is “attractive to many sides of the party because he’s a serious individual”.

And Schools Minister Nick Gibb told BBC Radio 4’s World at One that Mr Gove was now “best placed as a Brexiteer to challenge the front runner” Mr Johnson in the final.

Ms McVey said she was “extremely grateful” to those who had voted for her in the ballot.

Subsequent ballots are scheduled to take place on 18, 19 and 20 June to whittle down the contenders until only two are left.

The final pair will then be put to a vote of members of the wider Conservative Party from 22 June, with the winner expected to be announced about four weeks later.

TV election debates are also scheduled to take place with the leadership candidates, but not all have confirmed they are taking part.

Work and Pensions Secretary Amber Rudd, who is backing Mr Hunt, urged all the candidates to take part, saying the Conservative Party “needs to remember that we’re not just choosing a leader, we’re choosing a prime minister and the public need to see them”.

And former Brexit Secretary David Davis, who is backing Mr Raab, said it was “very important” that the contenders participated in debates.

Mr Johnson has previously been criticized by some of his rivals for not taking part in media interviews during the campaign.

The leadership race has so far been dominated by Brexit and arguments over whether a deal can be renegotiated with the EU by 31 October, and whether talking up a no-deal Brexit is a plausible promise. 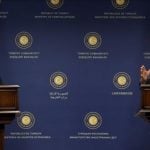 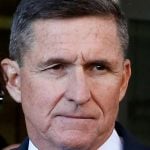