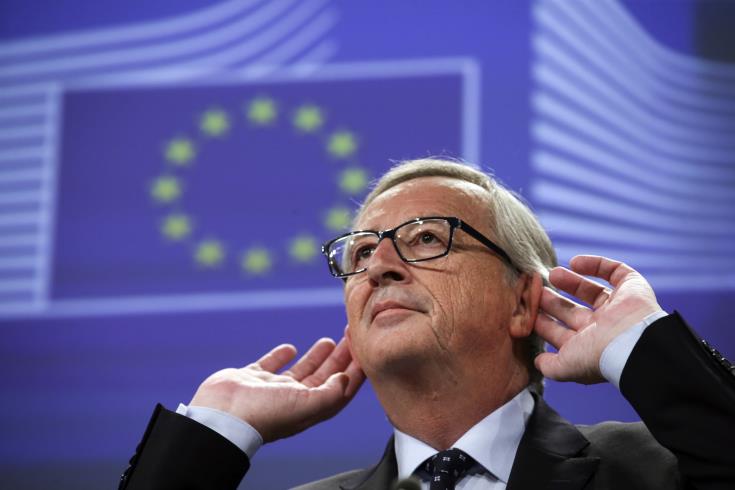 European Commission President Jean-Claude  Juncker mentioned the nonresolution of the Cyprus issue as “one of his regrets” concerning his tenure on the helm of the executive branch of the EU. More specifically J.C.Juncker stated earlier and a televised interview with Politico Brussels, that he regrets not concluding a deal between south Cyprus and North Cyprus.

In the same interview, President Juncker clarified that the deal on the UK`s withdrawal agreement from the European Union will not be reopened. He also noted that he had the impression that for months now the main interest in British civil society was to replace Theresa May and not how to find an agreement with the European Union.

“Anyway, the deal exists,” he continued. “We have signed a withdrawal agreement (WA) with T.May, which is not a treaty between T.May and Juncker, but an agreement between the United Kingdom and the European Union, which must be respected by the next British Prime Minister. I am clear, there will be no renegotiations on the content of the WA “.

As for the Trump, Juncker said he had a good personal relationship with the US president and noted that he “deserves respect because he is president of the country, and we should not accompany his doings with unpleasant comments from the European side.”

Regarding the “spitzenkandidaten” process, he stressed that he is in favor of the process and would not want to go back to the era where “leaders elect the President of the Commission in a dark room.” He finally cleared that he would like EPP lead candidate Manfred Weber to succeed him in the presidency of the European Commission. 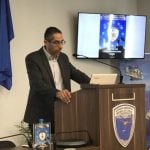 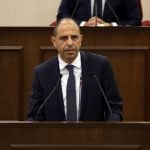 “We do not approve this approach of the Greek Cypriot side”