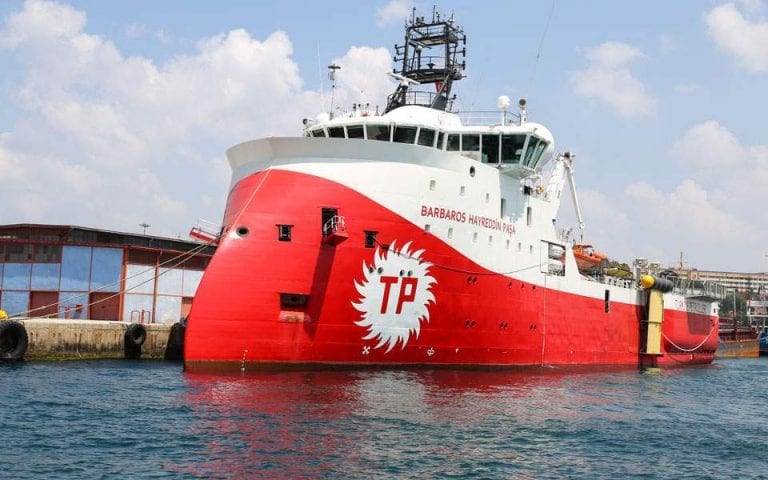 Turkey is warning that it would give “the necessary response” to Cyprus following reports that Greek Cypriot authorities have issued international arrest warrants against the crew of a Turkish drillship and others assisting a bid to search for gas off the ethnically divided island nation.

Cyprus’ foreign ministry declined to say whether arrest warrants have been issued or not. But Nikos Christodoulides said Friday that “some companies” assisting Turkey’s drilling bid have “disengaged” from their involvement. 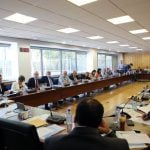 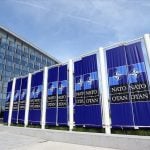