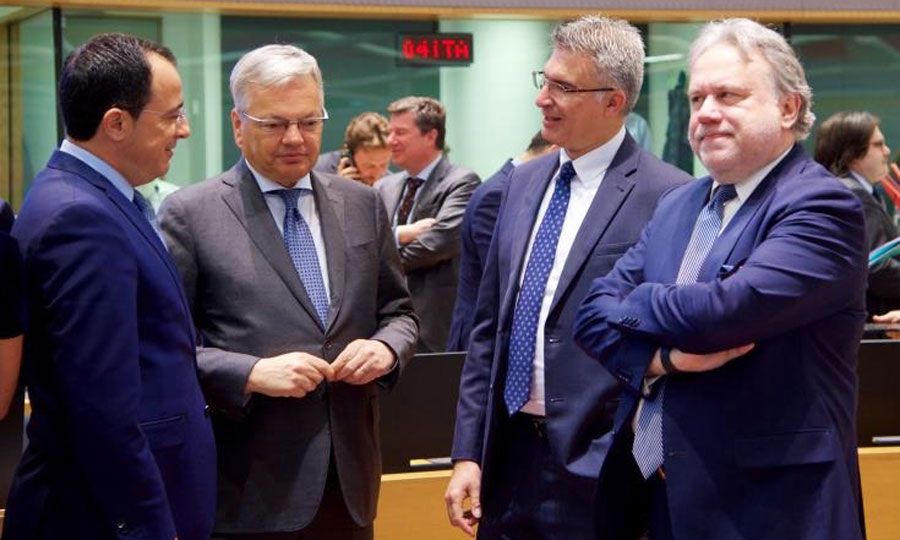 Greek Foreign Minister Giorgos Katrougalos said that Turkey’s actions in Cyprus’ Exclusive Economic Zone (EEZ) and the Aegean are creating tension in the region. However, he estimated that Turkey is not aiming to provoke a “hot” incident in the Aegean.

In an interview on the Greek radio station “Real FM”, Minister Katrougalos said that the accumulation of tension, produced by Turkey’s actions, raises the possibility for an accident in the Aegean. As he underlined, the discussions on the confidence-building measures between Greece and Turkey are aiming to the de-escalation of tension and to the prevention of undesirable development in the Aegean.

Katrougalos also stressed that the strong diplomatic capital of Greece is an important protective factor towards the actions of Turkey. He expressed the view that “Turkey is not aiming to provoke a war, but rather to create a fait accompli”, adding that the international community’s unanimous denunciation of Turkey’s behavior in the Aegean and the Eastern Mediterranean thwarts its plans. 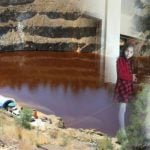 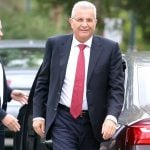