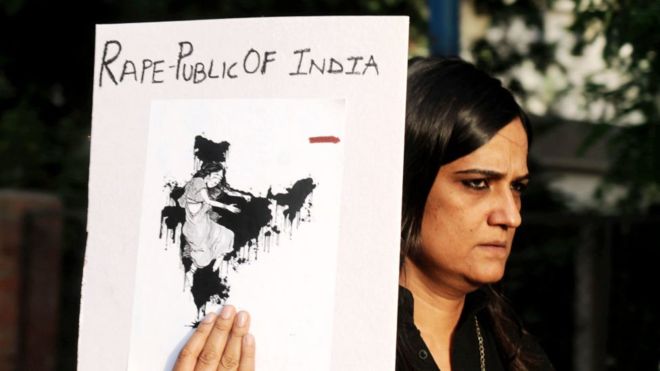 Six of eight men accused of the rape, torture and murder of an eight-year-old Muslim girl in Indian-administered Kashmir have been found guilty in a specially convened fast-track court.

The victim, who belonged to a Muslim nomadic tribe, was found in a forest near Kathua city in January 2018.

The case made headlines when Hindu right-wing groups and lawyers protested over the arrest of the eight men.

All of them had pleaded not guilty to the charges against them.

The eight-year-old girl went missing in the new year of 2018 and her battered body was discovered almost three weeks later.

According to investigators, the child was confined to a local temple for several days and given sedatives that kept her unconscious. The charge sheet alleged that she was “raped for days, tortured and then finally murdered”.

They added that the child was targeted because the men wished to terrorize the tribe- known as Gujjars- into leaving.

Eight people, including a retired government official, four police officers and a minor, were charged with rape and murder. Seven were tried by the court on Monday and six were found guilty.

The minor will be tried separately in accordance with India’s juvenile act, which is why only seven people were subject to Monday’s court verdict.

After the verdict, the lawyer representing the child’s family told BBC Punjabi that it was a “victory of constitutional spirit”. He added that “the whole country fought this case, irrespective of religious affiliations”.

The lawyer representing the accused said that despite the conviction, the case was based on “circumstantial evidence” and has pleaded for minimum punishment for the six men. He added that there were mitigating circumstances, including the fact that the men were the sole breadwinners in their families.

When I met the girl’s mother, she was on a hilltop alongside her elder daughter and several other members of the family.

They were surrounded by their sheep and goats, which were grazing, and they did not know that this verdict had come out.

When I informed the girl’s mother that six of the accused had been convicted, she began to cry and blessed me for being the bearer of good news.

She said the family could not afford to travel to Pathankot to hear the verdict because selling livestock was their only source of income.

“I have always believed in justice and God gave me the strength to fight for it,” she said.

She added that if the two main accused were not sentenced to death, she and her husband would challenge the sentence. “We will not eat or drink but we will get justice for our daughter,” she said.

The girl’s elder sister, who is 15, says she and other girls her age now live in “constant fear of Hindu men” and never leave the house unless they are accompanied by an older family member.

Although promptly reported in Indian-administered Kashmir, it only made headlines in the rest of the country in April after Hindu groups marched in support of the accused.

But as details of the injuries inflicted on the child became public, horrified Indians protested across the country.

Outrage grew after two ministers from India’s governing Hindu nationalist Bharatiya Janata Party (BJP) attended a rally in support of the accused men, whose community was involved in a land dispute with the nomadic tribe the girl belonged to.

It became one among many high-profile cases that prompted India to introduce a new law which mandated the death penalty to anyone convicted of raping a child under 12.

The child’s mother has demanded capital punishment for two of those convicted – retired government officer Sanji Ram and police officer Deepak Khajuria – claiming that they were the “masterminds” behind the crime.

“My daughter’s face still haunts me and that pain will never leave me. When I see other children of her age playing around me, it breaks my heart,” she told the BBC.

Despite the outrage, the victim’s parents said they felt threatened in Kathua, where the community is predominantly Hindu.

The sentiment around the case prompted the top court to move the trial out of Jammu and Kashmir to a court in Pathankot in the northern state of Punjab and start the trial afresh. 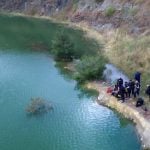 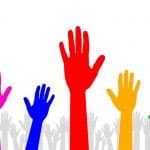 ‘He’s not a monster’: Mum defends son, 9, charged with killing family in fire

Morphou Bishop to give statement to police after August 15