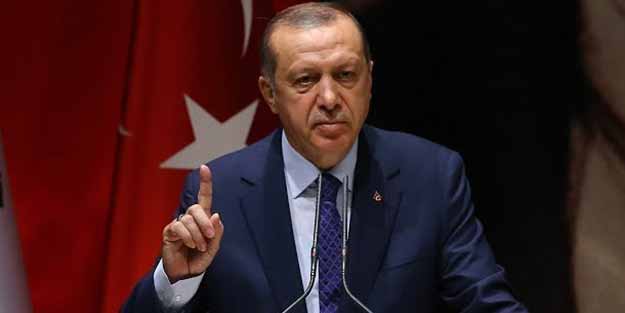 Responding to journalists’ questions on the agenda Turkish President Recep Tayyip Erdoğan stressed that the Greek Cypriot administration is said to have made agreements with some American companies with regard to oil in the Eastern Mediterranean.

Upon a question regarding what is Turkey’s attitude on this issue, Erdoğan stressed that currently in the economic regions, Turkey is determined to fully protect especially the rights of Turkish collaterals.

For this, Erdoğan said that the newly-purchased oil drilling and exploration ships are in the region. He continued: “In respect of all resources of the region that will emerge, our Turkish kin in Northern Cyprus is entitled to the same rights as the people in Southern Cyprus according to the international law. We are dedicated to protecting the rights of our Turkish kin in Northern Cyprus. We have diplomatic relations. Apart from diplomatic relations, there are areas that belong to us in the exclusive economic region. We are working in these places in the same way.” 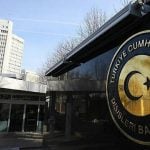 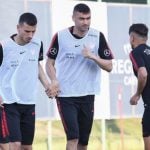 Turkey has all might to cast off immoral maps