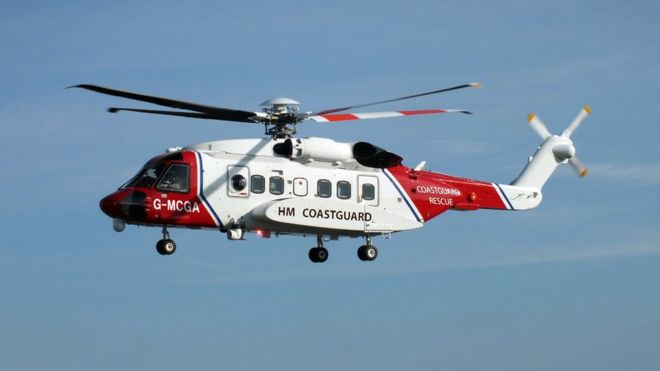 A woman has died after being struck by lightning in the Scottish Highlands.

A group of seven walkers were on Na Gruagaichean, a mountain near Ben Nevis in north-west Scotland when lightning struck on Saturday, police said.

The party was all airlifted to Fort William but the 55-year-old died of her injuries, Police Scotland said.

Another woman in the group who was also struck by lightning is in a stable condition in Belford Hospital, Fort William.

The next-of-kin of the woman who died has been informed.

Police said a report would be submitted to the Procurator Fiscal, the Scottish prosecution service which looks into deaths that need further explanation.

Insp Isla Campbell said: “We are grateful for the prompt and professional response from partner agencies to this tragic incident and offer our condolences to the lady’s family.” 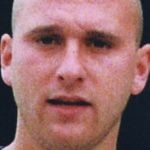 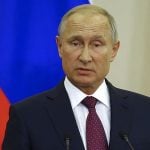