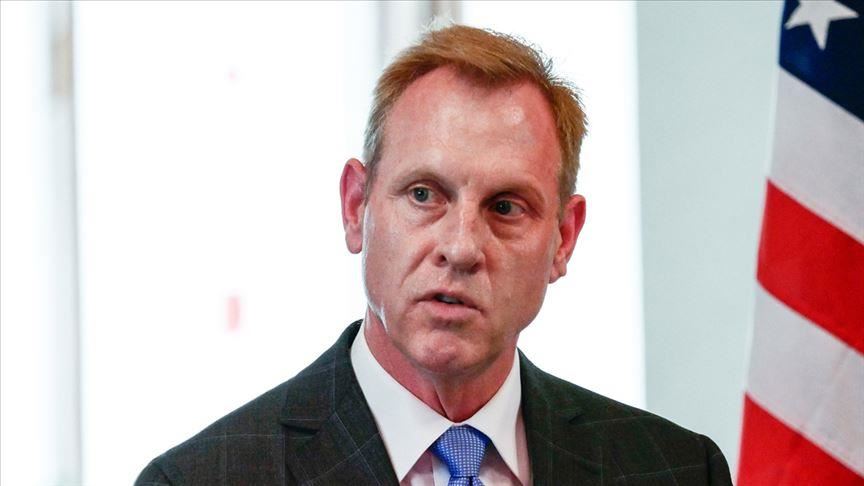 In his letter, acting Defense Secretary Patrick Shanahan expressed his expectation that a solution will be found to the existing problems between Turkey and the U.S. as part of a strategic partnership and to maintain comprehensive security cooperation.

The importance of continuing negotiations between the two countries was also stated in the letter.

Tensions between the U.S. and Turkey have reached a fever pitch in recent months with Turkey set to begin receiving the advanced S-400 Russian surface-to-air missile system which Washington said will jeopardize Turkey’s role in the U.S. F-35 fighter jet program and could trigger congressional sanctions. 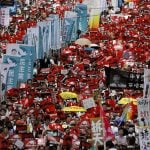 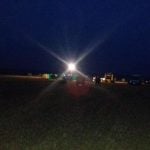