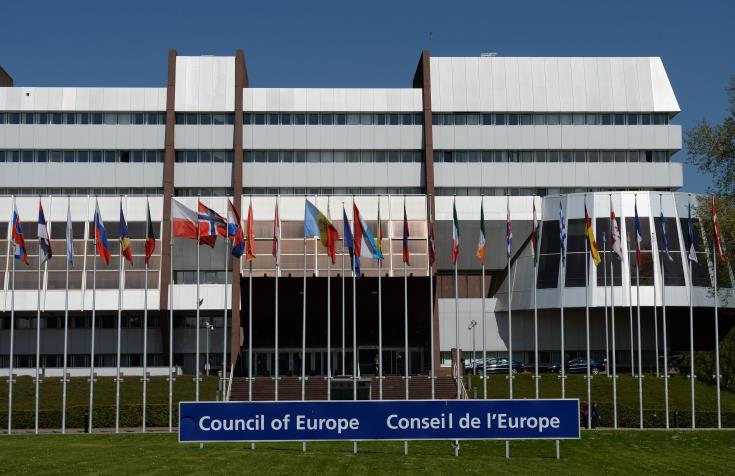 The Council of Europe Committee of Ministers will continue to monitor the execution by Turkey of the European Court of Human Rights (ECHR) decision on Titina Loizidou case, after Ankara failed to secure approval by the majority of the members of the Committee for the case to be removed from the list of cases examined by the Committee.

In a landmark case in 1996, the European Court ruled that Turkey had violated Article 1 of Protocol No. 1 for the denial of access to the applicant’s property and consequent loss of control thereof. Damages awarded by the Court compensated Loizidou for Turkey’s denial to allow the use of her property, however, the restitution of her property is still pending.

CNA has learned that during the CoE Committee of Ministers meeting held on June 4-6, Turkey’s attempt to achieve the withdrawal of the Titina Loizidou case by the list of cases failed. As a result, Turkey hampered the whole procedure, and no decisions were taken about the three Cypriot-related cases against Turkey that were examined. These cases are the “Cyprus v. Turkey”, the ~Xenides-Arestis group v Turkey” and the “Varnava and Others v. Turkey”.

After Turkey failed to secure the required majority for the removal of the case from the Committee’s list, the Turkish side hampered the whole procedure, the discussion about the other cases focused on procedural issues and no decisions were taken, a source told the Agency.

It also noted that it is important that all cases remain on the CoE Committee of Ministers` list of cases and will be examined during its next meetings.

In a memorandum sent to Strasbourg, ahead of the Committee of Ministers session, to supervise the execution of Court judgments, Nicosia noted that Turkey owes damages in excess of €100 mln to enclaved Greek Cypriots and relatives of missing persons, inclusive of interest, following the European Court of Human Rights judgment in the “Cyprus v. Turkey” case and called on the Committee of Ministers of the Council of Europe to adopt an interim resolution, to mark the Committee’s disapproval for the debt and in a bid to persuade Turkey to finally fulfil its indisputable obligations.

In a second, memorandum, Nicosia invited the Committee to express grave concern that the unconditional obligation to pay damages in the 33 cases of the Xenides-Arestis group – regarding Turkish-occupied properties – and in the Varnava case – concerning missing persons – has been neglected for many years, despite the Committee’s repeated calls for the Turkish authorities to pay the sums awarded by the Court.

Cyprus also called on Deputies to adopt an interim resolution requiring the Turkish authorities to pay without delay the damages awarded by the Court in those cases. It asked moreover the Committee to resume consideration of the issue of payment in Xenides-Arestis group and the Varnava cases at its next meeting in September.

Nicosia put forward a series of questions in relation to the Turkish properties of Titina Loizidou and called upon Turkey to provide information on them. The Committee should resume consideration of the individual measures in the Loizidou case, once Turkey has provided all details and has resumed full cooperation with the Committee, the memorandum concluded.

The European Court of Human Rights sentenced Turkey in numerous cases, brought forward by Greek Cypriots, concerning the violation of their fundamental human rights, following the 1974 invasion, with regards to their property. 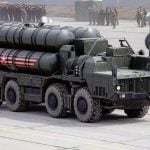 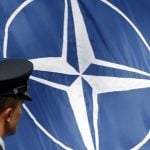