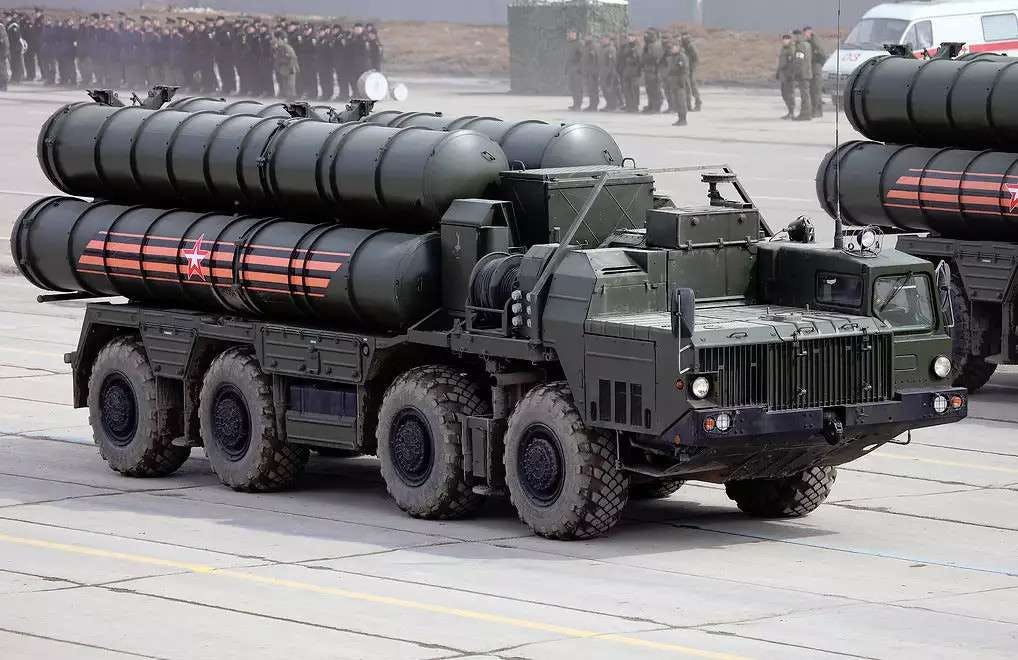 The U.S. administration has repeatedly asked Turkey not to acquire Russian-made S-400 air defence missile systems, because they could identify the weaknesses of the F-35 advanced fighters that Turkey has ordered from the United States. Turkish pilots were being trained to fly the F-35s in Arizona, but the programme has now been suspended.

Turkey insists its purchase of the S-400 system is a “done deal” and there is no question of stepping back from its agreement with Russia.

Turkey’s S-400 purchase is also strongly opposed by both chambers of Congress and they have adopted a bill to impose sanctions on Turkey if it goes ahead with the deal. Another law that may be invoked is the Countering America’s Adversaries Through Sanctions Act (CAATSA) that was enacted to prevent purchases of military equipment from NATO-foe Russia. This law forces the U.S. president to select five of 12 sanctions contained within it.

Turkey has done everything to avoid the present impasse. It invited its NATO allies to submit offers to Turkey to meet its air defence requirements. The offers made by NATO countries were either too expensive or several conditions were attached to them such as where their air defence systems could not be deployed.

The U.S. offered supply Patriot missiles for $ 3.5 billion, while the Russian system is to cost $ 2.5 billion. Turkey naturally chose the more economic option. The Turkish government also requested the transfer of technology. Washington refused, but it is not clear if Russia has agreed.

Turkey challenges the U.S. assertion the S-400 system could identify the weaknesses of the F-35s. It says that the F-35s at present fly in Israeli air space and S-400s are deployed in Syria. If there is such a risk, it also exists for the F-35s flying so close to the S-400 system deployed at the Russian military base in Hmeimim, Syria.

Several proposals were raised in bilateral Turkey-U.S. meetings to establish a technical committee to see to what extent the U.S. concerns were valid. The Pentagon said there was no need to set up such a committee.

Turkish President Recep Tayyip Erdoğan raised this issue in a telephone conversation with U.S. President Donald Trump. Trump said he “liked the idea”, but the Pentagon spokesman Eric Pahon said that the discussions on this subject were still ongoing. National Security Council spokesman Garett Marquis said: “We have been clear that obtaining the S-400 would create an unacceptable risk to U.S. technology, our pilots, and our aircraft.”

Since the administration is so clearly opposed to the idea, even if the technical committee is set up and discusses the issue, there is little hope that the American participants of the committee will be persuaded by their Turkish counterparts to change their mind.

This was an invaluable breathing space for Turkey, because a weakening lira would have negative effects for the government on the crucial rerun of the Istanbul mayoral election on June 23. The fragility of Turkey’s economy is probably the most important factor that affects voter choice.

Erdoğan’s timely intervention may have saved the day, but in light of the low probability that the United States will step back from its position, the question will re-emerge after the election.

Despite this relative thaw, what Turkey is going to do with the S-400s when they are delivered remains unclear. Although Turkish Defence Minister Hulusi Akar has said the delivery of the system would not be completed in June, Kremlin spokesman Dmitry Peskov emphatically repeated that the delivery of the S-400s remained on schedule.

In light of these uncertainties, Turkey will probably resist U.S. pressure up to the last moment and will eventually receive the system, then decide on what to do according to the circumstances that prevail on that date. 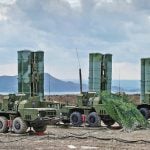 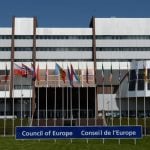