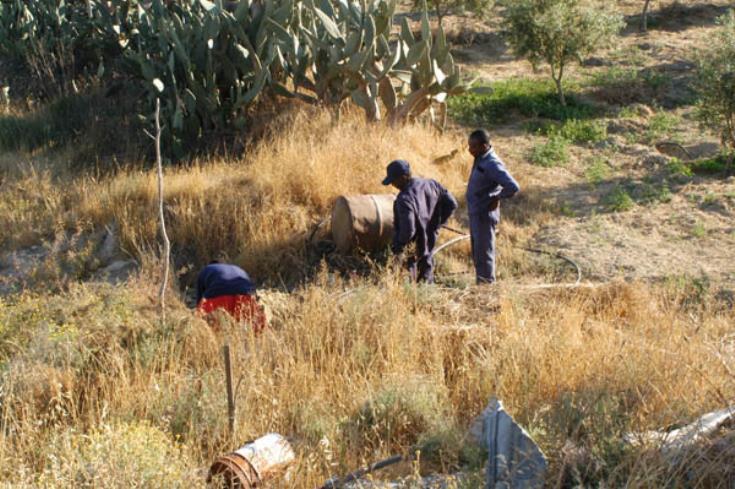 A meeting was underway at the Foreign Ministry with UN officials about the situation in Denia after it was confirmed that there has been a violation of the ceasefire line by Turkish soldiers entering the buffer zone.

Sources told the Cyprus News Agency that the UN has confirmed and noted violation of the buffer zone by Turkish soldiers entering the area.

Earlier on Tuesday, separate meetings were held at the Foreign Ministry with representatives of the Land Registry Office, Denia community leader and the Cyprus Agricultural Payments Organisation to get an overall picture of the situation.

According to reports, agricultural machinery entered from the north side of the buffer zone and began harvesting wheat crop sowed by Greek Cypriot farmers last week. The crops were harvested by what seems to be Turkish settlers, in the presence of the Turkish army.

The meeting with the UN aims to confirm notes and see from there what action to take.

In November, there was tension between Greek Cypriot farmers and Turkish troops in the buffer zone in Denia.

Philenews reported that the farmers were forced to leave the land they were cultivating in the area after they received threats from Turkish troops. 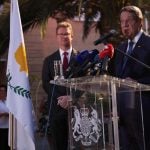 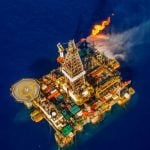 Turkey to fight Daesh until total end of terror group