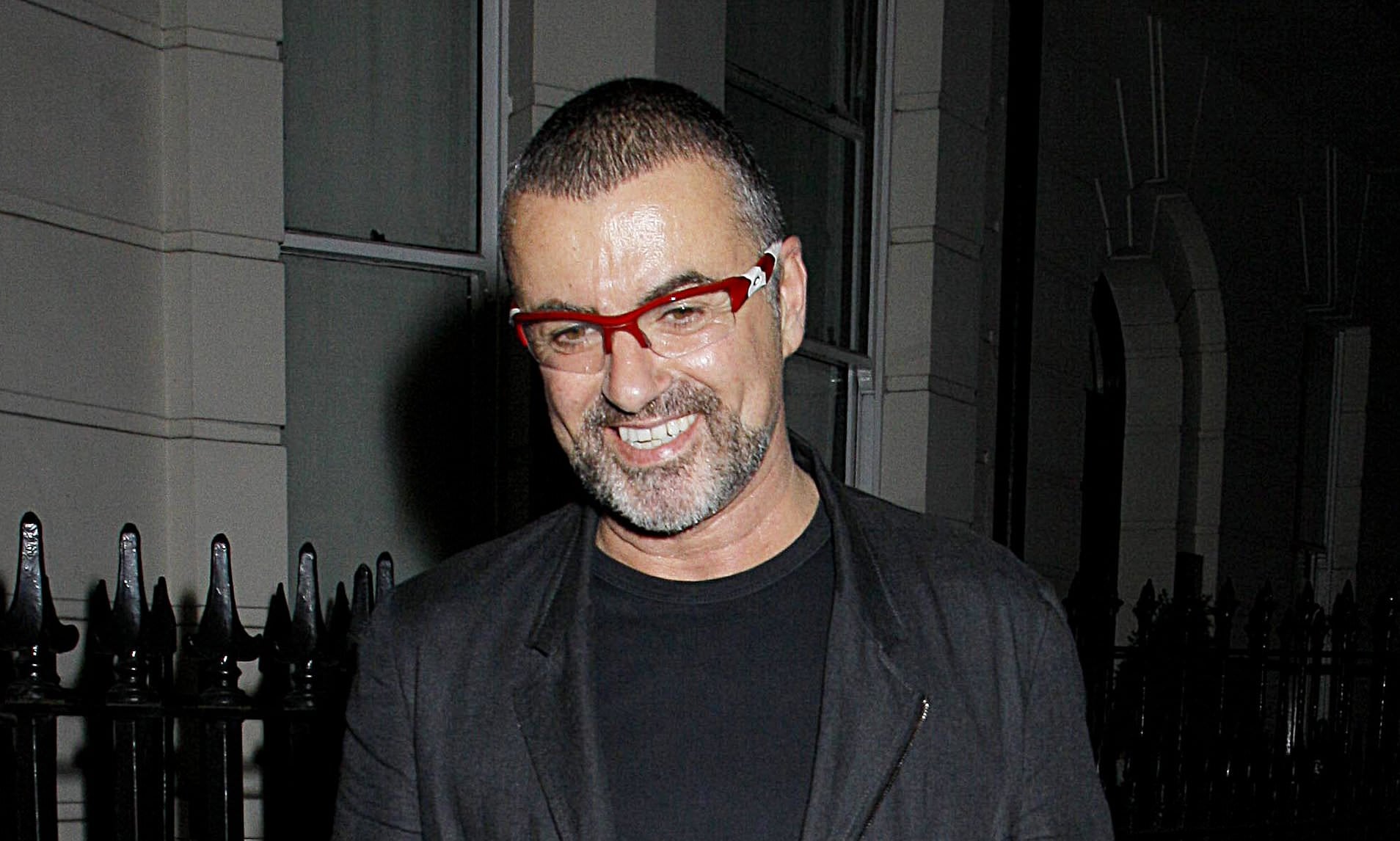 GEORGE Michael left £97.6million to his sisters, his dad and a string of friends — but snubbed lovers Kenny Goss and Fadi Fawaz.

His will confirms the bulk of his estate goes to sisters Yioda and Melanie.

George’s dad Kyriacos is left a horseracing stud farm where he has lived for many years.

A source said: “George was devoted to his dad and sisters, they were always going to be looked after.”

Court paperwork issued on May 30 means the estate can finally be divided more than two years after George’s death on Christmas Day 2016.

Seven pals and relatives including Shirlie Kemp, a backing singer with his band Wham!, and record producer David Austin, are also beneficiaries.

But George’s lover of almost 15 years Kenny is left out along with on-off boyfriend Fadi.

George and American businessman Kenny began a romance in 1996. In 2011 George announced they had split.

But they reconciled in George’s final years.

Hairdresser Fadi and George began dating in 2012. He found George, 53, dead in bed at home in Goring-on-Thames, Oxfordshire.

Fadi is still living at a home owned by George in London’s Regent’s Park. He has ignored repeated requests to leave.

Last night he opened the front door wearing just grey tracksuit shorts and smiled politely when asked to comment about the will.

He said: “No way, thank you. Have a lovely night.”

The will asks Yioda to decide which friends get what. The source said: “It’s a lovely gesture to name his closest friends.

“But in the end he’s left it all up to Yioda. He knew she’d always do the right thing.”

Yioda and Melanie were the singer’s closest confidantes in his later years. They will share his major assets equally.

A collection of artwork and antiques, including a piano once owned by John Lennon, have been left to a charitable trust George set up in 2009 to make donations to good causes. 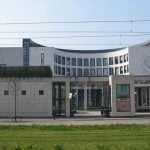 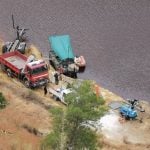