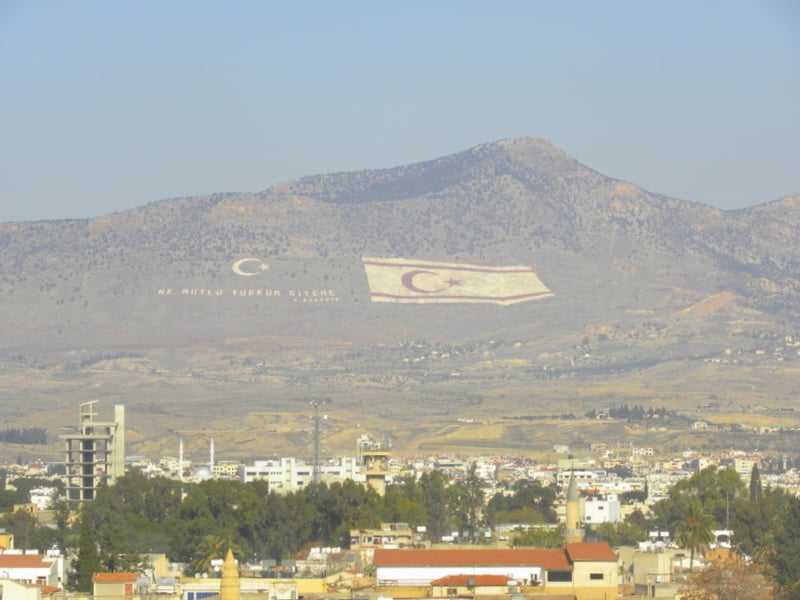 Over the last few days Cyprus has been heating up, and its politics have been doing the same. In the last week tensions have flared up in the Green Line near to Deneia in a dispute over the rights to farm said land.

A few days ago a number of agricultural vehicles, apparently flanked by unarmed Turkish soldiers, entered the land and began to harvest the crops, which had apparently been planted by Greek Cypriot farmers. Both the Greek Cypriot farmers and the Turkish forces claimed the other side had strayed into one another’s land. As far as I am aware the details are so far unclear, and therefore I can’t comment on who in this particular instance is completely right or wrong.

In addition, I’m not going to use this column to talk about the 1960s or 1970s to work out who is in the right or wrong two generations removed. I can’t be bothered to go over it all, and even if I could I know the vast majority of people would only see what they wanted to see.

However, what I am going to use this event to talk about is the willingness of some people to spring to defend one position or another without doing the slightest bit of research. Too many people, both in Cyprus and in the world, sit around all day doing nothing, waiting desperately to be outraged. There’s a whole group of people out there who seem to relish being angry; Facebook posts and “press releases” were probably being written before the corn had even left the field. In truth, they can’t have taken too long to be drawn up given that I didn’t see one that presented any new ideas, rather just repeated the same story and prejudice that we’ve been hearing over and over for the last half a century.

You see, it doesn’t take a degree in psychology for one to deduce that it probably wasn’t an argument over some corn in a village that none of us had ever heard of until last week that tipped these people over the edge from being supporters of reunification to trying to tear down the idea. Deneia is an excuse to say whatever they wanted to say before, and bless us with wisdom that we’ve all heard many times before.

This time around I’ve pretty much only heard Greek Cypriots talking about this. The story, as far as I’m aware, hasn’t been picked up by any Turkish-language media so I haven’t really seen much Turkish Cypriot reaction to it.

Getting straight to the point, these voices are using Deneia to stick the knife into the idea of reunification. A certain newspaper who’s name begins with “Φ” has been leading that charge, as have many voices on social media. “We can’t negotiate with these people who are stealing our crops and being violent”, they tell us, as if the entirety of northern Cyprus is going to be feasting on allegedly stolen corn from Deneia tonight. I could try to elaborate on their points but they make so little sense that I can’t, other than say that it must take such a small mind to think that way.

I’ll start by saying something that should be obvious to everyone but seems to have slipped the minds of some: one farmer, and some soldiers who aren’t even Cypriot, do not and cannot possibly represent Turkish Cypriots as a whole. Believing that you can is like saying you can’t eat bananas because you don’t like oranges. In spite of what some people would like to think, Turkish Cypriots are not a monolith of passive people who go along with Turkey’s whim. There are political parties of almost every colour, and every type of opinion among them. A considerable majority of them are actually in favour of reunification of the island, but that fact is not convenient for some people.

This leads into the argument of “why didn’t they do anything about it”. I don’t want to waste any more effort on this point than is necessary but if you really are expecting Turkish Cypriots to go to the back end of nowhere at the drop of a hat to defend some disputed farmland you need to reset your expectations, especially when you with your strong feelings about the issue also didn’t go there or do anything other than get angry on the internet or in a newspaper.

This whole situation is emblematic of why we need a solution to the Cyprus problem. The only way that situations such as this can be avoided in the future is reunification of the island. Until that moment territorial disputes are certain to occur, and will keep on occurring across the country. The current solution is, as Deneia has proven, unsustainable as a model of existence. Furthermore, there is no guarantee that such disputes will not escalate further, which nobody should want. That much should be especially obvious for Greek Cypriots but I feel like I’d get in big trouble for explaining why.

It is obvious that without a solution to the Cyprus problem these events will keep on happening, but in my opinion there are some people who enjoy these events happening as it gives them an excuse to release all their anger and bile towards Turkish Cypriots. It’s come as no surprise to me as it’s been that way for half a century, but the rest of us shouldn’t fall for this outrage, and come together to actually solve the problem at large. 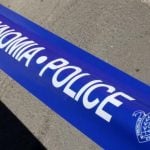 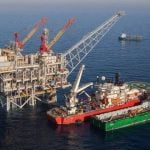