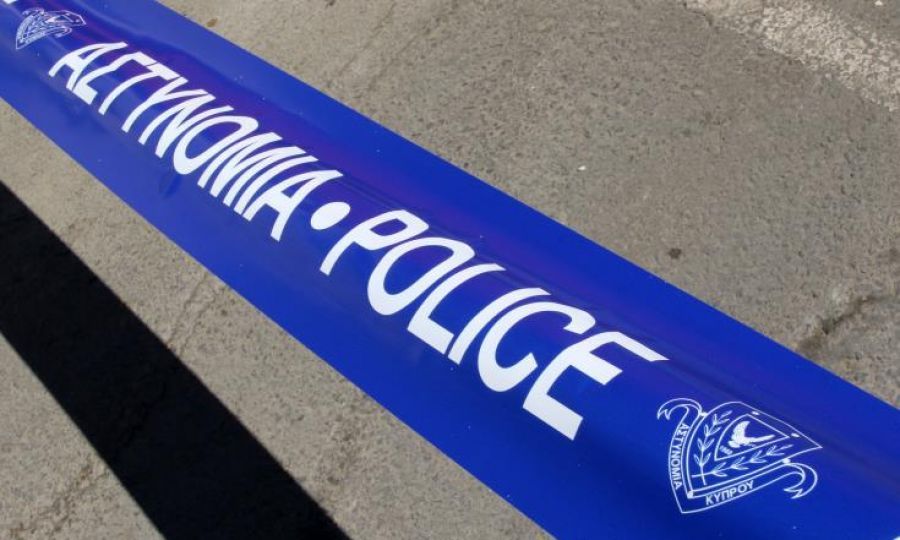 Cypriot police issued a warning Sunday night following three fatalities over the weekend, reminding the public that human error is the primary cause of road accidents.

“The need to embed a safe driving culture and proper road behavior is absolutely essential. It is the personal duty of each and everyone to drive responsibly and defensively, making a conscious decision to comply with traffic rules,” the statement said.

Over the weekend, three motorists were killed in three different cities, in two violent crashes and another motorcycle accident.

‘It is a matter of taking personal responsibility for our actions, self-respect, and respect towards others, our children, our friend, our fellow citizens’

On Saturday, 36-year-old Chrystalla Koumoushi from Paphos was killed in Kato Paphos when a pickup truck slammed into her vehicle. She was fatally wounded and died later at the hospital.

Hours later, after midnight, 19-year-old Matiss Daniels from Latvia was killed in Limassol when he was riding his motorcycle around 1 am and lost control, falling off and being dragged on the asphalt until he struck the pavement.

And Sunday early evening, 33-year-old Kyriacos Kavazi from Sotira collided with another vehicle in Paralimni in what was described as a “very violent” crash. The biker, who was soon to be a father, was ejected from his seat, struck a steel pole and then brutally landed on the pavement.

No alcohol was involved in any of the accidents according to police, while the circumstances of all three accidents were attributed to human error.

“It is a matter of taking personal responsibility for our actions, self-respect, and respect towards others, our children, our friends, our fellow citizens,” the police statement said.

According to o Kathimerini Cyprus, there were 16 road collisions with 16 fatalities from January 1 through June 2 this year, while 19 road accidents resulted in 21 deaths for the entire year in 2018. 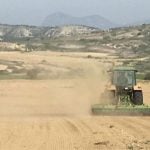 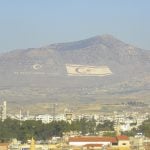