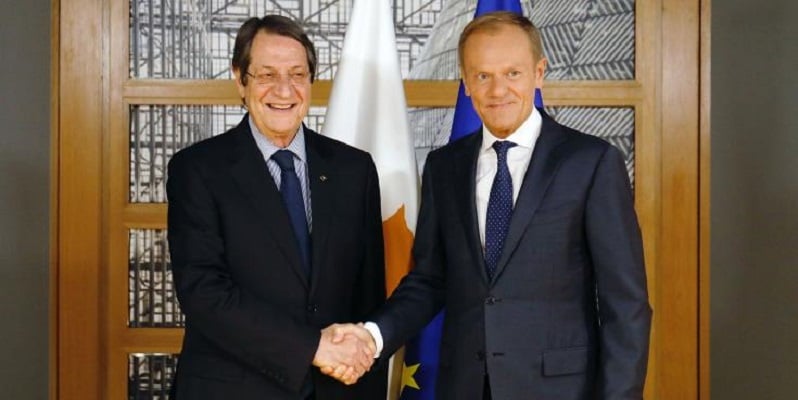 Nicos Anastasiades has expressed his satisfaction over the fact that Europe continues to stand in solidarity with Cyprus, noting that he hopes that Turkey will refrain from any further provocations in Cyprus’ Exclusive Economic Zone (EEZ) to avoid measures taken against her.

He noted that if however any measures are required, they will be taken.

Invited to comment on the European Commission report on Turkey, Anastasiades said on Thursday, in statements following his Cabinet`s meeting, that the Foreign Ministry has made the necessary comments on the report, and expressed his satisfaction over the fact that Europe continues to stand in solidarity with Cyprus.

Anastasiades expressed hope that Turkey will avoid any further provocations so that no measures will be taken against her. “In any case, what I am aware of is that the European Union is monitoring her and if measures are required, they will be taken,” he concluded.

Ankara has issued a navigational telex, announcing its intention to start drilling off Cyprus until September 3. The Turkish drill ship “Fatih” is located almost 40 nautical miles west of the Akamas peninsula and 83 nautical miles from the Turkish coast. The area falls within the EEZ and continental shelf of the Republic of Cyprus. 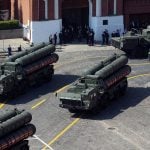