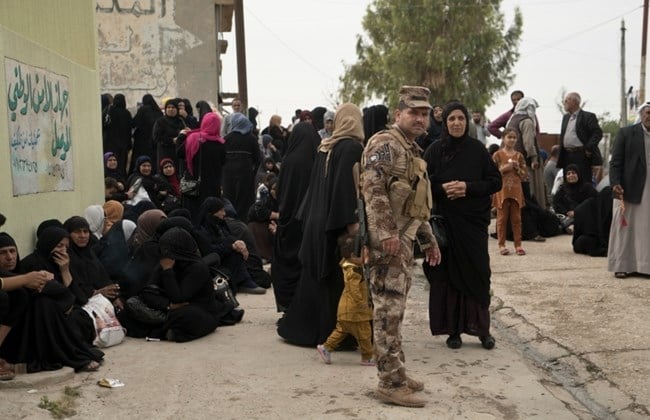 Iraqi authorities handed over 188 Turkish children of suspected Islamic State members to Turkey on Wednesday at Baghdad airport, where they boarded a plane and prepared to fly home, officials from Iraq’s judiciary and UNICEF said.

Representatives of the Iraqi judiciary and the U.N. agency were present until the children got on the plane. UNICEF Regional Chief of Communications Juliette Touma told Reuters the aircraft had not yet taken off.

An Iraqi judiciary spokesman said the group included several that had “come of age” and been convicted and sentenced for illegally crossing the border. Children can be held responsible for crimes in Iraq from the age of nine.

“The central investigations court, which is responsible for the terrorism file and foreign suspects, has handed the Turkish side 188 children left behind by Daesh terrorists in Iraq,” said the spokesman, Judge Abdul-Sattar al-Birqdar, in a statement.

Islamic State is known to its detractors as Daesh. 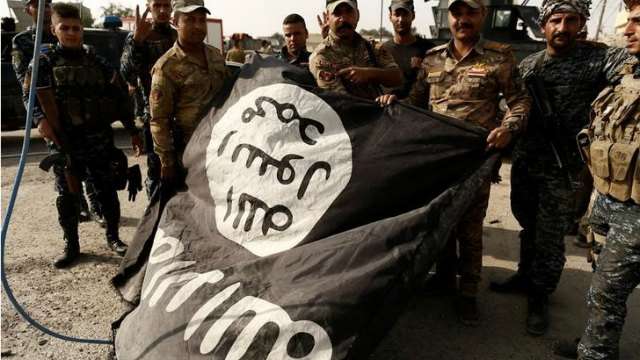 An Iraqi foreign ministry official, a representative of the Turkish embassy in Baghdad and representatives of international organizations including UNICEF were present, Birqdar added.

Reuters reported in March that about 1,100 children of Islamic State fighters are caught in the Iraqi justice system. The youngest stay with their mothers in prison and at least seven children have died because of poor conditions.

Several hundred older children are being prosecuted for offenses ranging from illegally entering Iraq to fighting for Islamic State.

Some 185 children aged between nine and 18 have already been convicted and received sentences from a few months to up to 15 years in juvenile detention in Baghdad.

Iraq is conducting trials of thousands of suspected Islamic State fighters, including hundreds of foreigners, with many arrested as the group’s strongholds crumbled throughout Iraq.

Baghdad is keen for those who cannot be prosecuted to be sent home, but the issue is legally complicated and politically toxic, and many nations have so far refused to take them.

Iraqi President Barham Salih returned on Wednesday from a brief visit to Turkey where he met Turkish President Tayyip Erdogan. 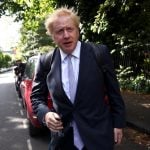 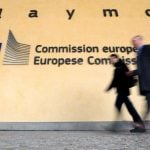