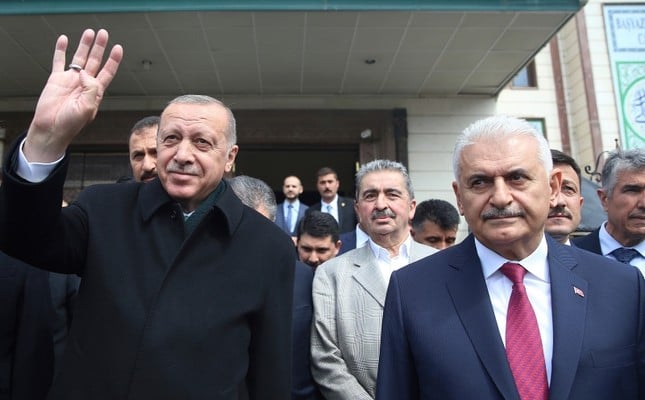 The ruling Justice and Development Party (AK Party) is preparing to conduct an election campaign that focuses on neighborhoods where its candidate Binali Yıldırım received fewer votes in the March 31 elections.

The election campaign, which will be conducted by the AK Party’s Women’s Branch, will exert special effort on neighborhoods where the gap between the Republican People’s Party (CHP) candidate Ekrem İmamoğlu and Binali Yıldırım was very large in favor of the CHP candidate.

In the second stage of the campaign strategy, traditional AK Party voters who did not participate in the recent elections will be targeted. The Women’s Branches will try to convince these voters to go to the polls in one-to-one conversations.

Gül said that certain people within the CHP, who were acting very pleasantly before March 31, have been exposing their real faces and showing revanchist feelings.

Indicating that President Recep Tayyip Erdoğan first took the mayoral duty of Istanbul municipality in 1994 under the roof of the Welfare Party (RP), Gül said that the AK Party must get a very positive result once again in the upcoming Istanbul municipal elections to voice the slogan “the world is bigger than five” even louder.

Saying that AK Party candidate Binali Yıldırım has been a great servant for this country up to now, Gül added: “Electing Binali Yıldırım as the mayor of the Istanbul metropolitan municipality will create a big opportunity for Istanbul to have more services and more beauties.”

The Supreme Election Council (YSK) decided to annul the March 31 mayoral elections in Istanbul due to irregularities and unlawfulness. The YSK’s decision on the Istanbul Metropolitan Municipality elections came down to a vote of four members against and seven in favor on May 6. The renewed election will be held on June 23.

Millions of Turkish voters cast their votes nationwide on March 31 in local elections to choose mayors, city council members, and other officials for the next five years.

Elections in Istanbul saw İmamoğlu being awarded the certificate of the election with only a 13,729-vote difference. The decision was followed by lengthy discussions and objections by parties demanding a do-over election due to irregularities and unlawfulness.

In their objections to the March 31 Istanbul elections, the ruling AK Party had submitted claims that some chairs and members of balloting committees were not government employees, violating the law. The YSK ruled seven against four in favor and annulled the results of the mayoral election in Istanbul. The redo election will be held on June 23 with voter lists from recent local elections remaining unchanged. 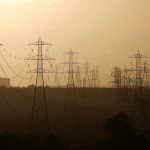 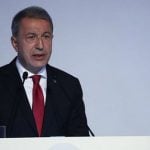