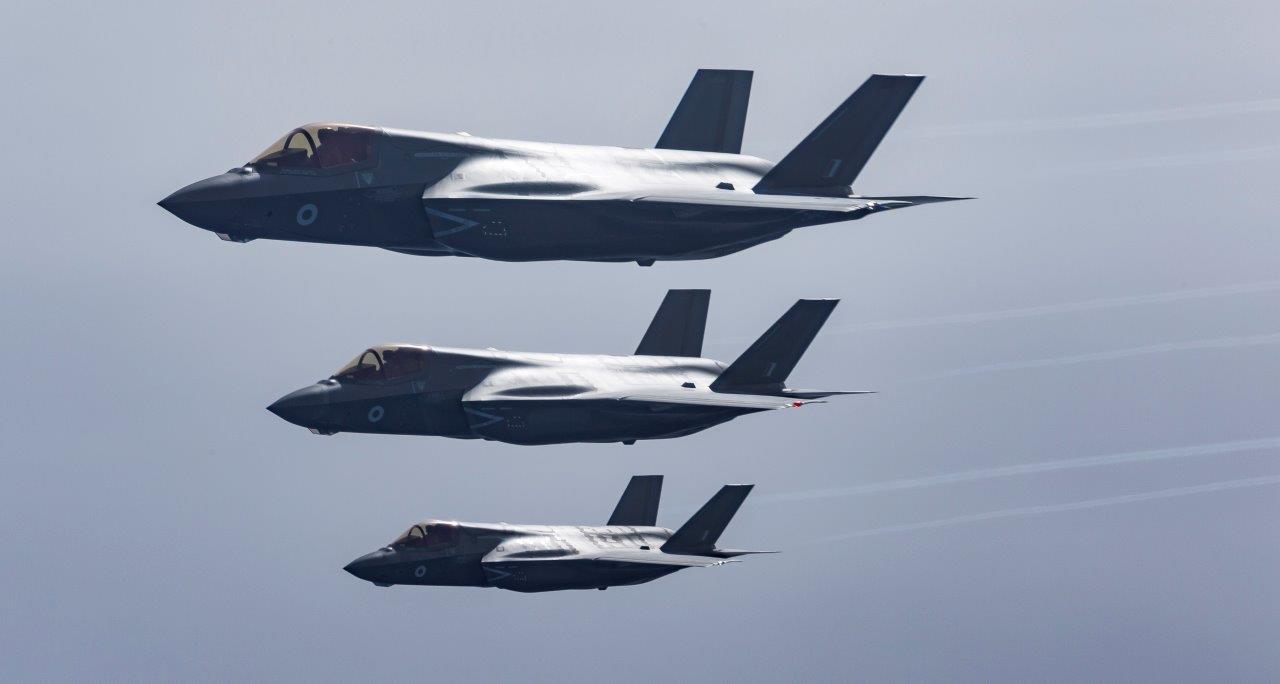 Royal Navy aviators have touched down in Cyprus for six weeks of intensive training with Britain’s most advanced jet.

It’s the first time British Lightnings have been taken overseas after arriving in the UK last summer. Since then the jets – under the banner of legendary RAF 617 Squadron, but flown and maintained jointly by Royal Air Force and Fleet Air Arm personnel – have been gradually honing individual and collective combat skills.

Lightning Dawn, announced in April, will allow the F-35s to unleash some of their firepower with live firing, develop individual and collective tactics in airspace much quieter than UK skies, and, for the first time, test the support team of engineers, technicians, and logistics experts to operate from an unusual airbase without all the facilities of Marham immediately to hand.

After a six-hour flight from Norfolk – and eight hours in the cockpit due to pre and post-flight checks – the Lightning completed the 2,000-mile journey to RAF Akrotiri in southern Cyprus.

They arrive with the destroyer HMS Duncan also on the island, paying a short visit to Limassol as she takes a break from NATO patrols in the eastern Mediterranean.

As for 617 Squadron, its command team will examine all aspects of moving the stealth fighter to a new location – logistics, maintenance, and general support as well as the planning and execution of sorties.

The weather forecast for the opening fortnight of Lightning Dawn is clear skies, glorious sunshine by day, temperatures no lower than 17 Celsius in the small hours and well into the 30s in the early afternoon.

“What is important now is to maximize the opportunities that being in Cyprus presents and ensure we learn the lessons from what I know will be an incredibly successful deployment,” said Group Captain Christopher Snaith, Akrotiri’s Station Commander.

Once Lightning Dawn is complete, the F-35s will return to Marham – refueled in mid-air as they were on the way out by RAF Voyager tankers – in preparation for their autumn deployment to the USA when 617 get their sea legs for the first time, training with HMS Queen Elizabeth. 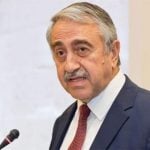 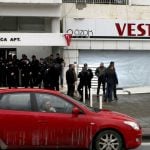