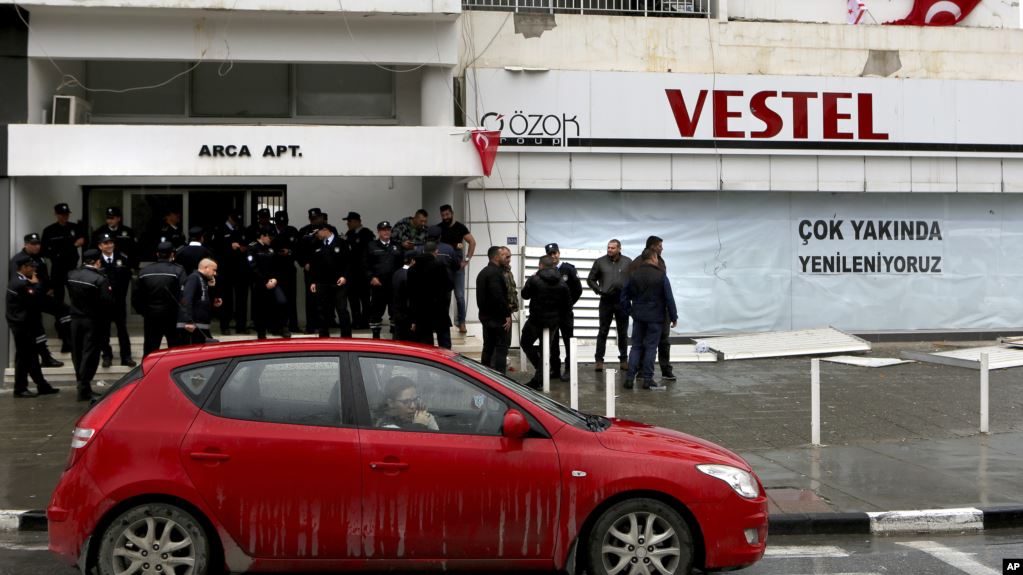 The editor of a Turkish Cypriot newspaper said Wednesday his acquittal on charges he insulted Turkish President Recep Tayyip Erdogan was a triumph of Turkish Cypriot justice.

Sener Levent, editor of Afrika newspapers in the north of ethnically divided Cyprus, said he’s confident the supreme court will side with him should his acquittal be challenged.

Levent and colleague Ali Osman Tabak were acquitted last week over a 2017 front-page cartoon Afrika ran depicting a Greek statue urinating on Erdogan accompanied by the caption “as seen through Greek eyes.”

He called the ruling the “biggest legal achievement” by Turkish Cypriots since Cyprus was divided in 1974.

He said the ruling sent Turkey a message that “you shall not pass.”

“A brave judge has acquitted us,” Levent told the Associated Press. “If we win at the Supreme Court, it will be a very important ruling.”

Levent, an outspoken critic of Turkey’s influence in the north, he has several other cases pending against him. He has written an article that likened Turkey’s military presence in Syria to that in Cyprus, calling it an “occupation.”

His newspaper’s offices were attacked last year by group of Erdogan supporters.

Levent and five other Turkish Cypriots have formed the Jasmin Movement to vie for Cyprus’ six seats in Sunday’s European Parliament election, running under the mantra “one state, one people, one Cyprus.” 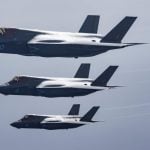 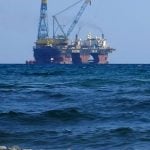