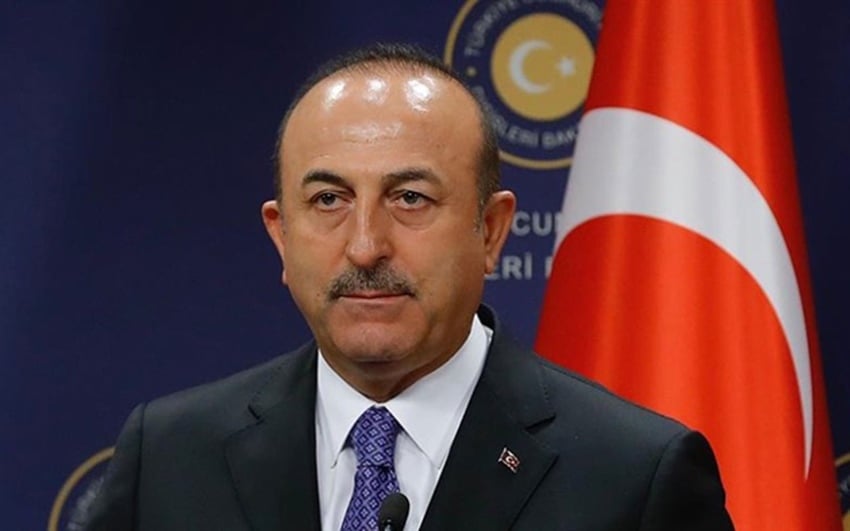 Turkish Foreign Minister Mevlüt Çavuşoğlu sent a letter to the EU member countries and the Foreign Ministers of the UN Security Council’s permanent members, and the EU Foreign Affairs and Security Policy High Representative Federica Mogherini and informed them regarding Turkey’s drilling activities of the Fatih vessel in the Mediterranean.

In his letter, Mevlüt Çavuşoğlu underlined Turkey’s political and legal position and stressed that the area in question lies entirely within the Turkish continental shelf.

Reiterating that the Turkish government granted licenses to Turkish Petroleum (TPAO) in 2009 and 2012 including the offshore operations area which is located 75 kilometers off the west coast of the island of Cyprus, Çavuşoğlu underlined that the EU’s support to the Greek Cypriots – just for the sake of membership solidarity – is not compatible with international law.

Stating that Turkey has made its position clear regarding the Eastern Mediterranean since 2004 and registered it with the United Nations, Çavuşoğlu pointed out that Turkey does not accept the unilateral Exclusive Economic Zone claims of the Greek Cypriots 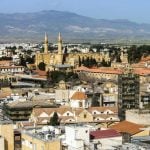 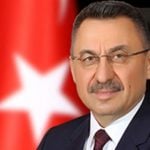