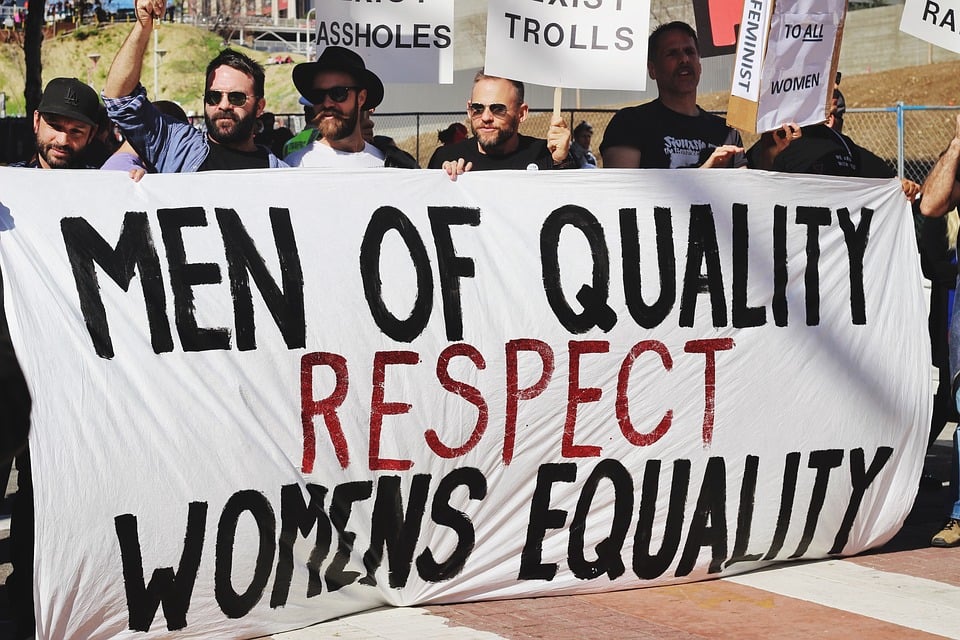 Abortion is front and centre in the global conversation again after some US states legislated to make it illegal in their states for the first time since 1973. They have violated their own national constitution in the process, hoping (and explicitly saying so) to get the case taken to the country’s Supreme Court to get the ruling concerning abortion overturned. This whole shenanigan, as I have said, has made abortion a hot topic of conversation around the world, and seeing as I have something to say I’m going to fill a few column inches with it.

I have no intention of breaking into the whole American argument over it, decrying the merits and intentions of those peddling an abortion ban over there. Of course it’s true that these people who refuse to regulate assault weapons which end up being used to kill countless innocent civilians in their country by people who had no business getting their hands on them have no interest calling themselves anything close to “pro-life” for trying to ban abortions, and there’s a whole line of argument against the policies of these American politicians which is completely valid, but given that abortion is a global issue and I’m not American, I’ll be taking a more global look at it.

Personally, I think people who believe that decisions about women’s bodies should be taken by the women in question, and not by people (and usually but not exclusively old men) who have never met them have been far too polite over this issue up to now. For far too long, pro-choice people have been trying to hold out an olive branch to people with sexist and backwards worldviews. Saying things like “nobody wants abortions but we just support a woman’s right to have the choice of what to do with her own body” isn’t going to wash with people who don’t want women to have the choice of what to do with their own body. We need to wise up to when battles need to be fought and hills need to be died on, rather than trying to hold olive branches out to people who have absolutely no intention to do the same.

I am willing to compromise on a lot of things, but people, and women in particular, having the right to do what they want with their own body is not one of them. What someone else does with their own body is none of your business in any way, shape, or form. Not liking abortions is not an excuse to get involved in someone else’s business. You may not like them or even feel morally opposed to them, but that is not your call to make when it does not concern you. If you personally don’t like abortions, don’t have one. As I have said, if it’s your body it’s your choice. You have no right, however, to be making medical decisions on someone else’s behalf.

For anyone clamouring now to tell me that a foetus “is life”, you need to reevaluate. A dependent form of cells growing inside a person does not count as a human. Killing those cells is not equivalent to murder, no matter what it “might have been” in the future. To that end, nobody ever talks about what the woman who wants the abortion might become in the future if she isn’t burdened by or potentially given serious health complications by being pregnant. That’s probably because it’s not about the foetus but rather about restricting women’s autonomy.

too many people, while trying to control women’s bodies, don’t know enough science

That’s the issue with the so-called “heartbeat” bill. At six weeks pregnant, the time at which a foetus gains a heartbeat, the vast majority of women have no idea if they are pregnant. As US Congresswoman Alexandria Ocasio-Cortez said, being six weeks pregnant is being two weeks late on your period. It is unreasonable to expect someone who isn’t expecting to be pregnant to know at that point if they are, and so a six week cut-off is effectively a ban. Besides, trying to find a compromise in what is effectively a black & white argument isn’t to my liking. Sure, there are some places in which it seems to work but cut-off dates often don’t take into account exceptional circumstances which would lead to someone wanting an abortion at a later date. Plus, it violates my first rule of not getting involved in other people’s medical business.

The problem is that too many people, while trying to control women’s medical decisions, don’t know enough science. The (predominantly) elderly men making these decisions in all probability have no idea what six weeks pregnant looks like or feels like. This in itself is not a criticism, however. Not everyone can be expected to have a knowledge of these things, that’s why professionals make money. I, too, know literally nothing about female anatomy, but the difference is that I’m not getting involved. It’s not my business getting involved, and it’s not yours either.

if you’re in favour of that you are barbaric, you are callous, and you have no human empathy

I haven’t and won’t go into great detail on the circumstances of rape which can lead to abortions being sought after, or the potential for unregulated and dangerous methods of abortion being used underground should it be banned somewhere, but I’ll write that much about it and tell you that if you’re in favour of that you are barbaric, you are callous, and you have no human empathy. Rape in itself i an incredibly stressful and painful situation for anyone, but to go through an unwanted pregnancy after that? I would not wish that on anyone, yet some people want to make it mandatory by law.

Thankfully in Cyprus our laws are survivable. Abortion to a certain extent is legal across the island up to the 12th week of pregnancy in the Republic of Cyprus (the 19th in cases of rape), which as I have said is a silly compromise but progress compared to the blanket ban which was in place until last year. In the north a written request is required after the 10th week of pregnancy. This must be signed by a husband in the case of married women, which is also far from ideal, but at least not as backwards as other places.

To summarise, pro-choice people have a responsibility to be ready to stand up more aggressively for our views. The implications of us not doing that are potentially terrible. People who want abortions to be illegal, on the other hand, need a serious rethink. 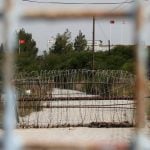 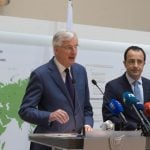