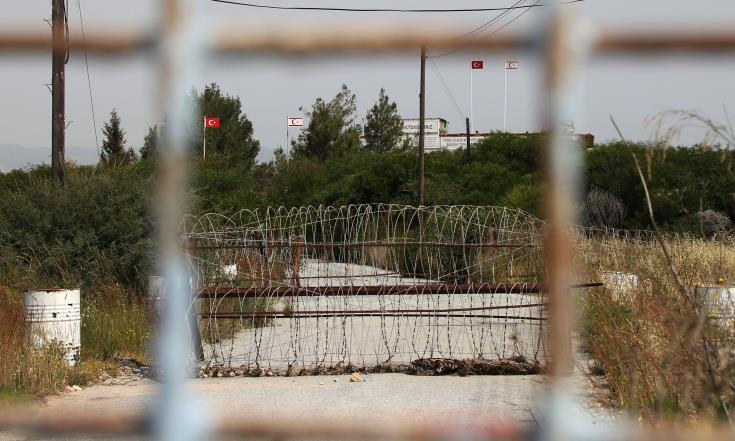 The mayor of Dherynia and the UN Special Representative on the island examined ways to exploit the potential of the buffer zone in the area during a recent meeting.

A press release said that Andros Karagiannis and Elizabeth Spehar met in Dherynia with representatives from the UN and the local council. The two sides examined ways to exploit the potential of the buffer zone in Dherynia for agricultural, educational, environmental and sports purposes.

Spehar thanked the municipality as well as the civil society for their efforts towards a Cyprus settlement.

She also underlined the very important role of the Municipality in building trust between the two communities, the press release added.

The checkpoint at Dherynia, in the east of Cyprus, opened last November allowing people from both sides to trek along the divide. It is only two kilometers away from the Turkish town of Famagusta. The crossing point, located at Famagusta Avenue, leads straight into Famagusta. 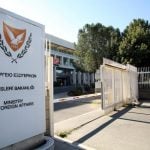 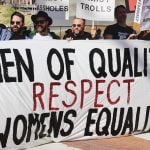