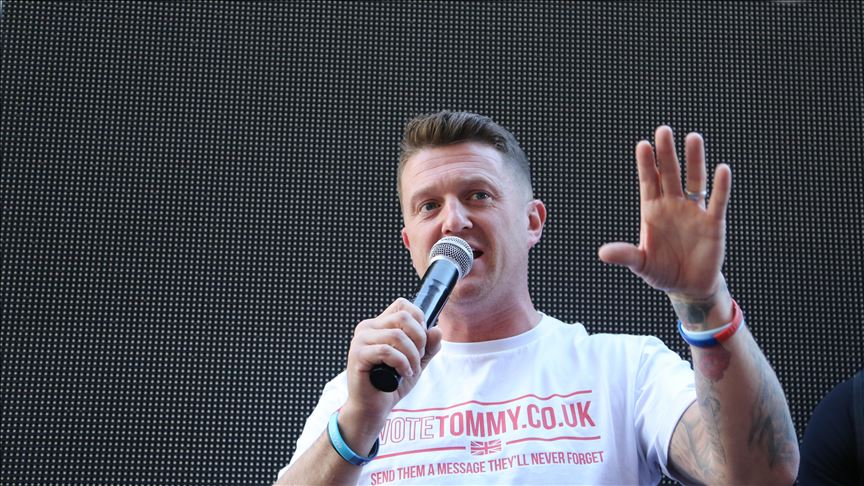 Robinson, whose real name is Stephen Yaxley-Lennon, was jailed for 13 months last year over charges of contempt of court when he filmed defendants in a criminal court and published the footage online. But after serving part of this sentence, he was released from prison based on a decision of the Court of Appeal.

The case was later referred back to Attorney General Geoffrey Cox who said it was in the public interest to bring fresh proceedings against him.

The 36-year-old Islamophobic far-right Robinson will now reappear in court again on the same offenses in July and if found guilty he will face a prison term up to two years.

A group of far-right supporters of Robinson rallied outside the court building, shouted anti-Muslim slogans and targeted journalists following the event.

Robinson is among the founders of PEGIDA UK, an organization against Islam, and an advisor of now-fascist and Islamophobic UK Independence Party (UKIP) leader Gerard Batten. 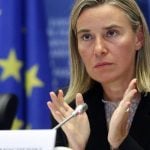 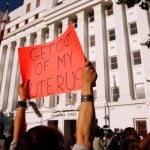