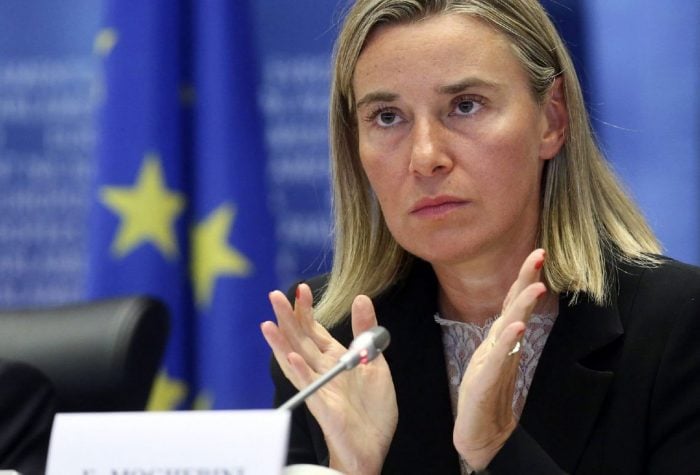 Federica Mogherini, the High Representative of the European Union for Foreign Affairs and Security Policy, warned Turkey once again on Monday regarding its illegal actions in Cyprus’ exclusive economic zone (EEZ). The high-ranking official made her remarks during a press conference after a meeting of the Foreign Affairs Council in Brussels.

Mogherini thanked Nicos Anastasiades, and Nicos Christodoulides, with whom EU officials ”have been constantly in touch in these days and these weeks.”

She also gave thanks to “the Greek authorities with whom we have consulted on this issue in these weeks, for very frank and open channels that we have established on this issue.”

The High Representative repeated the EU’s ”strong condemnation, that we already expressed in March last year, of Turkey’s continued illegal actions in the eastern Mediterranean.”

Mogherini warned Ankara that ”the European Union will respond appropriately and in full solidarity with Cyprus” if Turkey does not show ”restraint, and respect for the sovereign rights of Cyprus in its Exclusive Economic Zone and refrain from any such illegal action”.

Katrougalos declared that ”the Hellenic Republic stands by the Republic of Cyprus with all means available.” 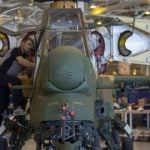 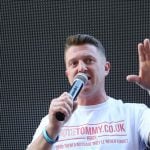