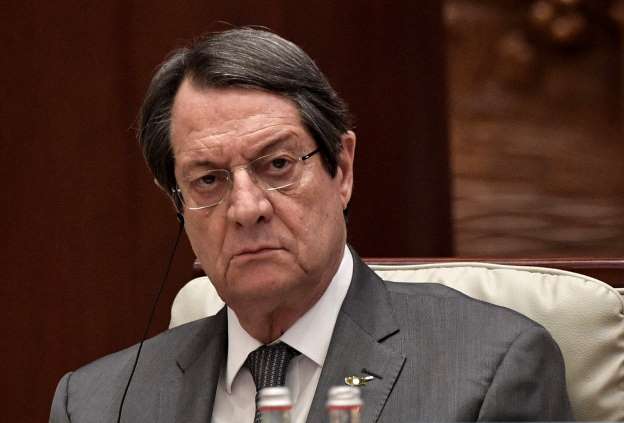 Anastasiades said his government would lodge a complaint to British Prime Minister Theresa May over Alan Duncan’s “unacceptable” remarks. Duncan told U.K. lawmakers Tuesday that Turkey’s bid to drill for gas off Cyprus shouldn’t proceed in areas “where sovereignty is under dispute.”

Anastasiades has described Turkey’s drilling bid inside waters where ethnically-split Cyprus has exclusive economic rights as a “new invasion” and has rallied support from fellow European Union leaders.

Turkey says its actions abide by international law and that it’s drilling inside its continental shelf. 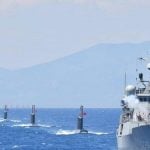 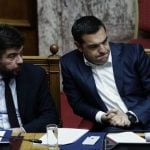