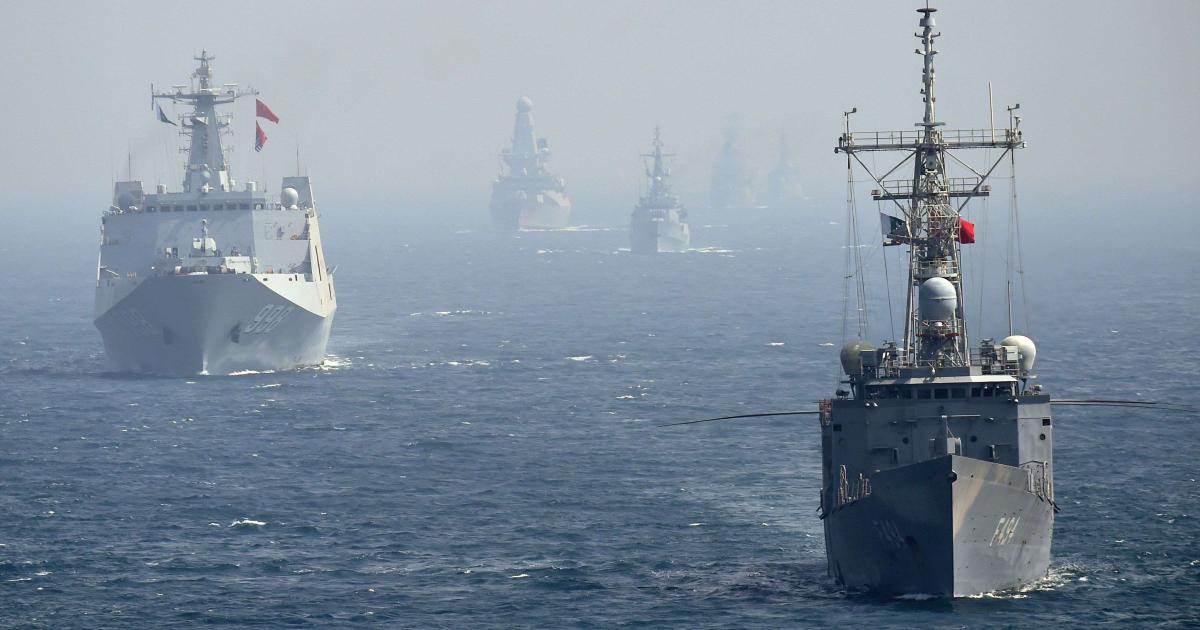 The Turkish navy on Monday launched one of its largest naval exercises to date, in the Mediterranean, Aegean and Black Seas, state-run Anadolu Agency said.

Turkish General Staff said the exercise, “Sea Wolf 2019”, would involve 131 warships, 57 warplanes, and 33 helicopters and run until May 25.

The exercise come at a time of heightened tension between Turkey and its neighbors Greece and Cyprus over territorial disputes in the Aegean and the eastern Mediterranean. 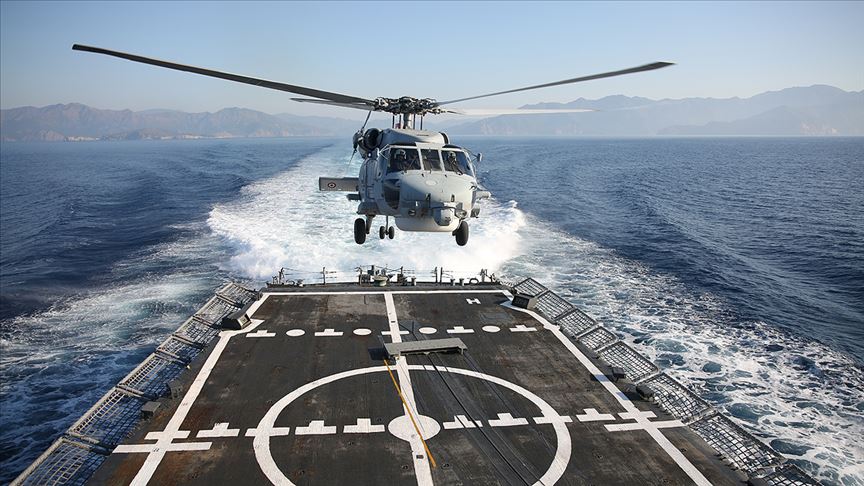 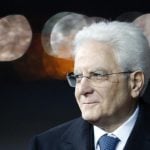 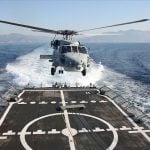 Call for inquiry into abusive parents’ access to children