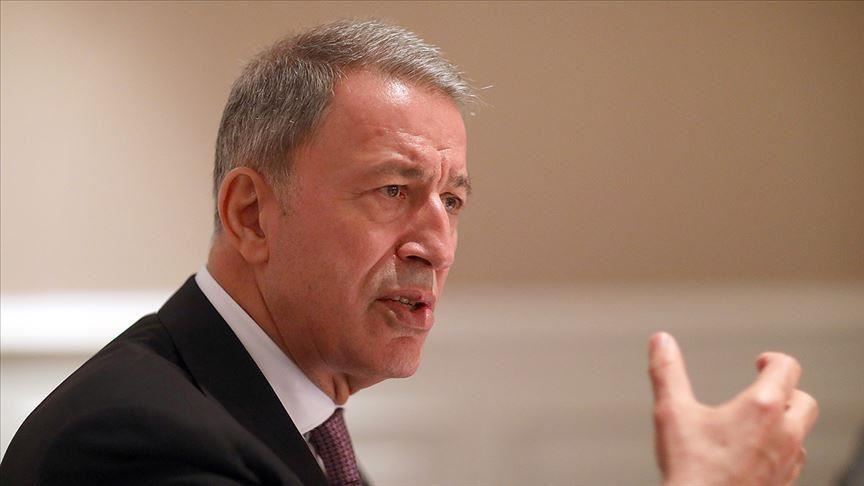 Turkey’s national defense minister reiterated the commitment of the country’s armed forces to protect the sovereignty, independence, rights and law of the nation.

“Our aim in military exercises is to show that the Turkish Armed Forces (TSK) are extremely determined, committed and capable of ensuring the security, sovereignty, independence, maritime rights and benefits of Turkey,” Hulusi Akar said late on Sunday.

His remarks came ahead of Turkey’s largest military exercise Sea Wolf (Denizkurdu) 2019 which kicked off on Monday.

Some 131 warships, 57 warplanes and 33 helicopters will participate in the exercise which will run through May 25 in the eastern Mediterranean, Aegean and Black Sea.

“These activities are followed closely not only within the country but also by our foreign counterparts,” Akar added.

He underlined Turkey’s determination in the fight against terror at home and abroad.

“We take all necessary measures to protect the rights and the law of our country in the Aegean, the Eastern Mediterranean and Cyprus.” 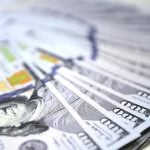 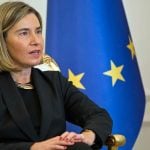 Foreigners have started buying houses again in the TRNC

Background date mistake at the ceremony!