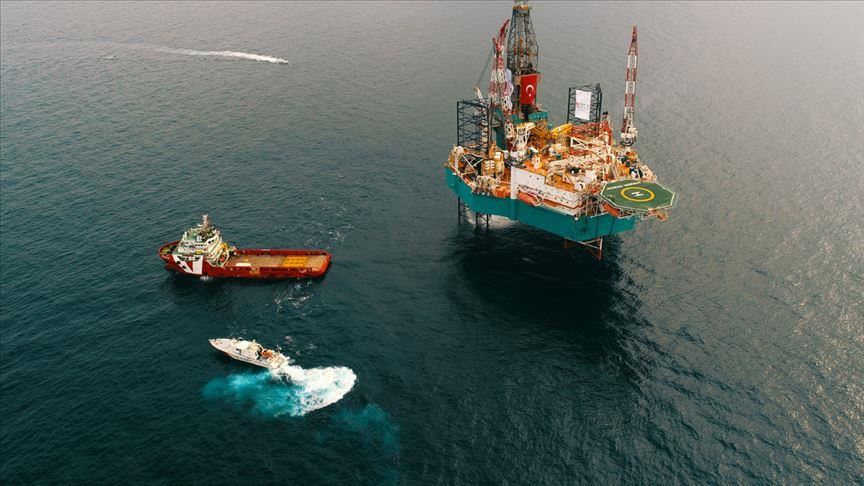 Turkey and the Turkish Republic of Northern Cyprus (TRNC) are always against any unilateral action on natural resources, according to an official statement.

Turkey and TRNC support cooperation among all the parties on natural resources, the Foreign Ministry of TRNC said on Tuesday.

“The Greek Cypriot side, which continues to take unilateral steps by rejecting our call for cooperation, cannot disguise its own usurpation attempts,” read the statement.

“Turkey and TRNC are against any unilateral action on natural resources and support that all parties must cooperate,” it added.

It is nothing but an attempt of Greek Cypriot administration to cover its actions to usurp the rights of Turkish Cypriots when it calls the “consistent efforts” of Turkey and TRNC to preserve their rights an “invasion,” the statement said.

“Greek Cypriot administration should look at its own unilateral actions if they want to see an invasion,” it added, referring to Greek Cypriot’s statements on Turkey’s hydrocarbon drilling activities.

The steps taken by Turkey and TRNC on hydrocarbon resources are called “peaceful and consistent” in the statement.

Turkey has consistently contested the Greek Cypriot administration’s unilateral drilling in the Eastern Mediterranean, saying Turkish Cypriots also have rights to the resources in the area. 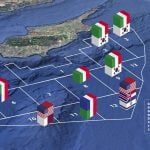 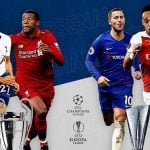