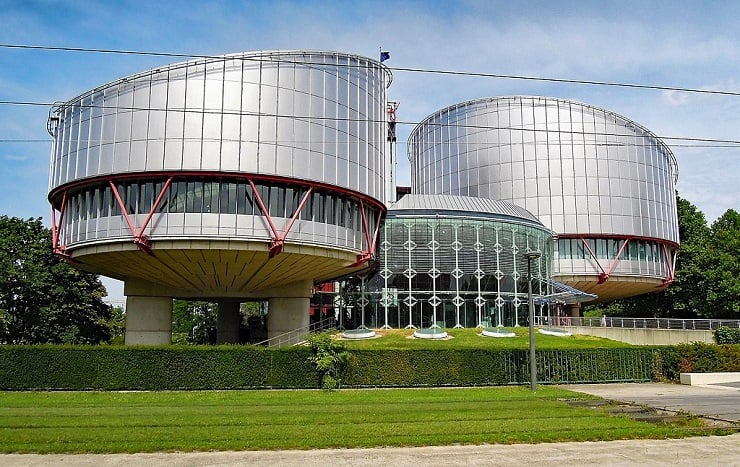 Three applications to the European Court of Human Rights (ECHR) regarding Greek Cypriot properties in the Turkish part of Cyprus were communicated to the governments of the of south Cyprus and Turkey. In all three cases, applicants complain about the protracted length and ineffectiveness of the proceedings before the immovable property commission (IPC).

The first case concerns a Greek Cypriot who filed an application with IPC in January 2011, seeking compensation for his property in the Turkish part of Cyprus. Kyriakides accepted a friendly settlement proposal at a hearing before the IPC on February 2017, but has been unable to enforce the award made in his favor ever since. He complains of prolonged non-enforcement and alleges that he has been discriminated against on the basis of his Greek Cypriot origin.

The second case, “K.V. Mediterranean Tours Limited v. Turkey” involves a company owning a building complex in the fenced off area of Famagusta. On July 2010 the company applied to the IPC, claiming compensation for the loss of use of its property and restitution. Almost 6 years later, the Turkish Cypriot side said that Evcaf, the Muslim Charitable Trust Foundation, should be admitted as a party to the proceedings. The proceedings before the IPC are still pending.

Apart from the protracted length and ineffectiveness of the Commission’s proceedings, the company also complains about the impossibility to influence the fact that the Evcaf Administration was accepted as a third party to the proceedings. Also, it says that there is a “structural deficiency” in providing relief for property located in the Famagusta fenced up area.

Finally, applicants Theodora Panagi and Evdoxia Shiartou, applied in 2012 to the Commission for a house and a plot belonging to their mother, claiming compensation for the loss of use of their property and restitution. They complain of the protracted length and ineffectiveness of the proceedings before IPC and the fact that they do not have an effective remedy. They also complain that they were discriminated against on the grounds of religion and ethnic origin.

The three cases follow the successful application lodged by British Cypriot applicant Andriani Joannou, for which the ECHR ruled in 2017 that IPC procedures were ineffective. More recently, the IPC decided to restitute two of the applicant’s properties in Komma tou Yialou and compensate her for three more, albeit at a fraction of their market value, deemed as low as 14%. Compensation for the loss of use was given for three of the applicant’s properties, equivalent to 10% of the estimated value and for a shorter period of that claimed by the applicant, by 23 years.

In a recent letter to the Committee of Ministers, Joannou’s lawyer, Achilleas Demetriades, says that a judicial review was filed on April 29 before the “court” of the Respondent’s subordinate local administration, in the Turkish part of Nicosia, highlighting the decision’s violations.

He also draws the Committee’s attention to three applications recently communicated to Turkey “and which essentially follow the Joannou model (Joannou Clones).”

The lawyer says that these “clone” cases are in the process of a friendly settlement, and urges the Committee of Ministers to request details about them, in case no such settlement has been reached by mid-June. Committee members may find such information “both interesting and relevant”, the lawyer concludes. 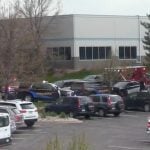 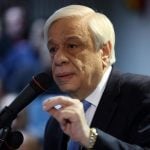